ITV are planning a new celebrity food competition, 'Cooking With The Stars'. 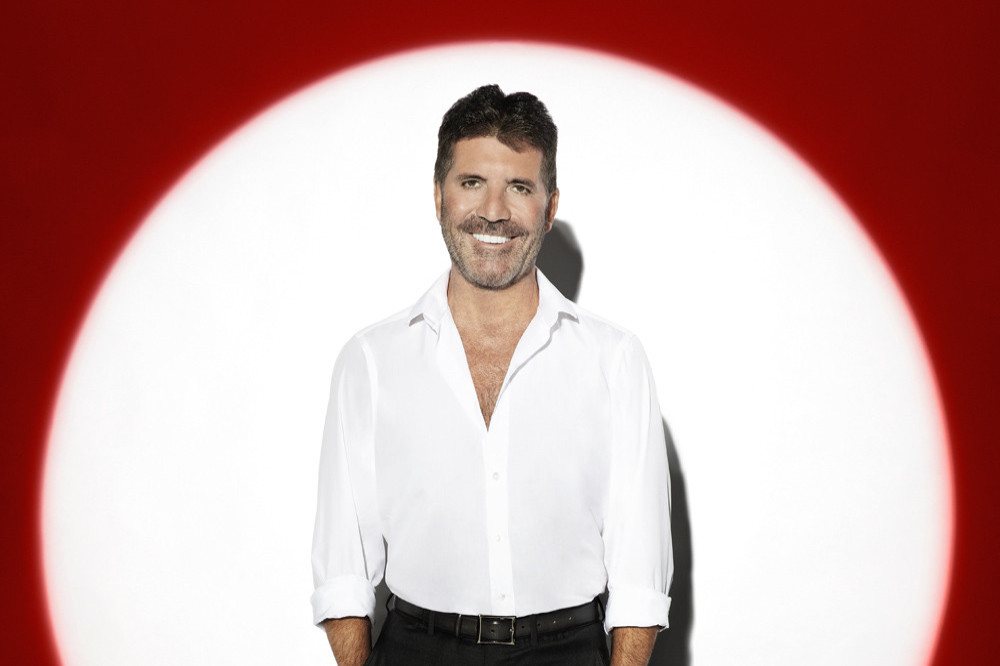 The channel's bosses have been looking to fill the gap left by 'The X Factor' this year with Simon Cowell's singing competition on hiatus, and the programme is being hailed as the 'Strictly Come Dancing' of food shows.

An insider told The Sun newspaper's Bizarre TV column: "ITV has left alone cookery programmes in primetime until this point.

“But they’ve seen the success '[The Great British] Bake Off' has had on Channel 4 and the BBC before that, and also of 'Mary Berry’s Best Home Cook' on the Beeb and think there’s something they can put together."

It's said the new programme - which is being made by 'Don't Rock The Boat' producers South Shore, and expected to air late summer or early autumn this year - will pair celebrities with a professional chef to help them with their culinary skills.

The source added: “Cookery programmes are a staple of television planning but ITV want to give it a glitzy, shiny floor twist.

"Celebrity participants will be paired up with the best of the culinary world in pairs, like 'Strictly', and they will fight it out for the crown."

ITV are yet to confirm when 'Britain's Got Talent' will air this year, and with 'The X Factor' not happening they have been keen to solve their scheduling issue.

However, the new programme wouldn't just be a quick fix, with bosses hoping it could "become a staple" for years to come.

The insider said: "They are always looking for new formats at ITV and they think this will help ease the burden that no 'XF' or 'BGT' has had on the channel.

“They’re really hopeful it’ll become a hit and become a staple in the schedule not only this year but in the future too.” 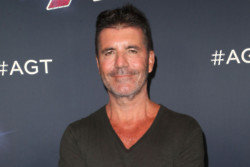 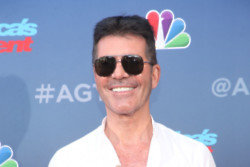 Ashley Banjo: Simon Cowell is eager to get back to Britain's Got Talent 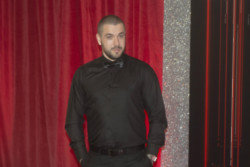