Jack O'Connell, Alfie Allen and Adam Groff are to star in a new BBC drama series about the origins of the SAS.

Jack O'Connell will star in a new BBC series about the origins of the SAS. 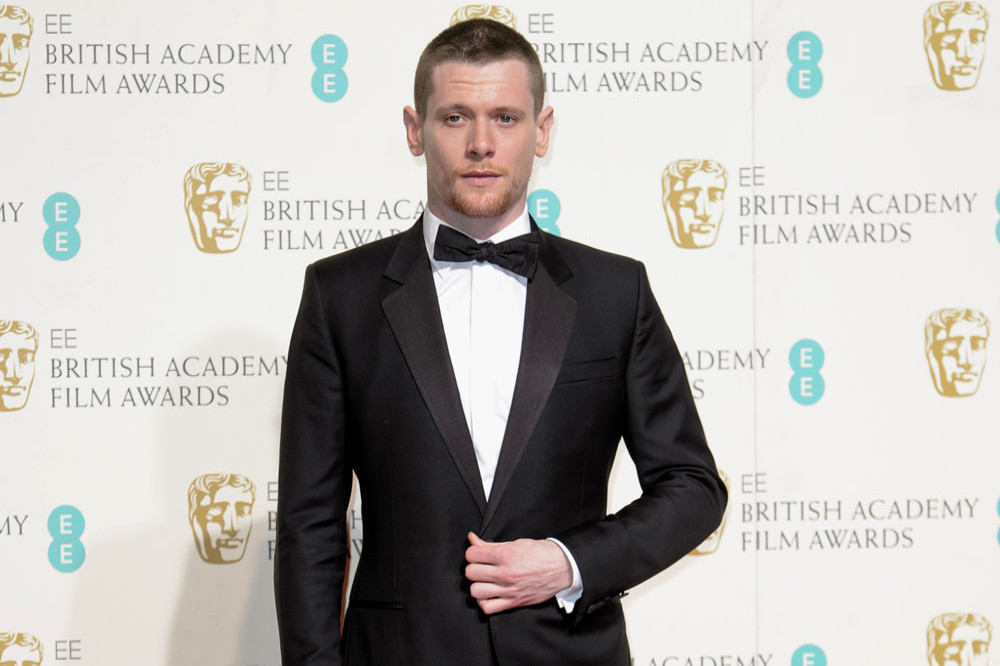 The former 'Skins' star will play Paddy Mayne, one of the original fighters who was a founder member of the Special Air Service in the upcoming six-part drama 'SAS: Rogue Heroes', which is being written by 'Peaky Blinders' creator Steven Knight and is based on Ben Macintyre's book of the same name.

The 2016 tome told how the force was set up during World War II when Winston Churchill wanted a unit which could carry out undercover work and were prepared to use "butcher and bolt" tactics.

The elite group operated behind German lines, sabotaging vehicles and fuel depots and in one raid, Mayne himself destroyed 47 aircraft.

The series is still being cast, but 'Game of Thrones' star Alfie Allen has joined the project, along with 'Sex Education' actor Adam Groff and up-and-coming actor Jacob McCarthy, the Daily Mail newspaper's Baz Bamigboye reports.

The 'Serpent' director Tom Shankland will helm the series and filming is scheduled to begin next month.

Jack will likely be in great shape ahead of filming because a few months ago, he told how he had boxed every day to prepare to play a bare-knuckle fighter in 'Jungleland'.

He said: "I just boxed, boxed and boxed. I went to the gym every day and trained.

"The only difference was I wasn’t sparring anymore because it’s not really wise to risk getting your nose broke in a sparring match a couple of weeks prior to shooting. So that was the only real difference."

And no doubt he'll be spending as much time with his co-stars as possible off set, because that what he did with 'Jungleland' co-star Charlie Hunnam, who played his brother and trainer, in order to make their bond believable.

He said: "You need to spend time; we had the common interests of the gym - we would train a lot - and that was benefitting what we were going to do on camera.

"We’d eat together. We’d hang out and we’d suss out a dynamic between us, which in this case, fortunately, it worked for the movie as well." 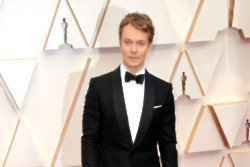 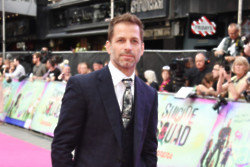 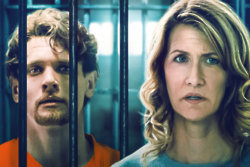