Jake Quickenden had auditioned for various different roles on 'Hollyoaks' before landing the part of Woody.

Jake Quickenden auditioned for "a few" other 'Hollyoaks' roles before planding the part of Woody the builder. 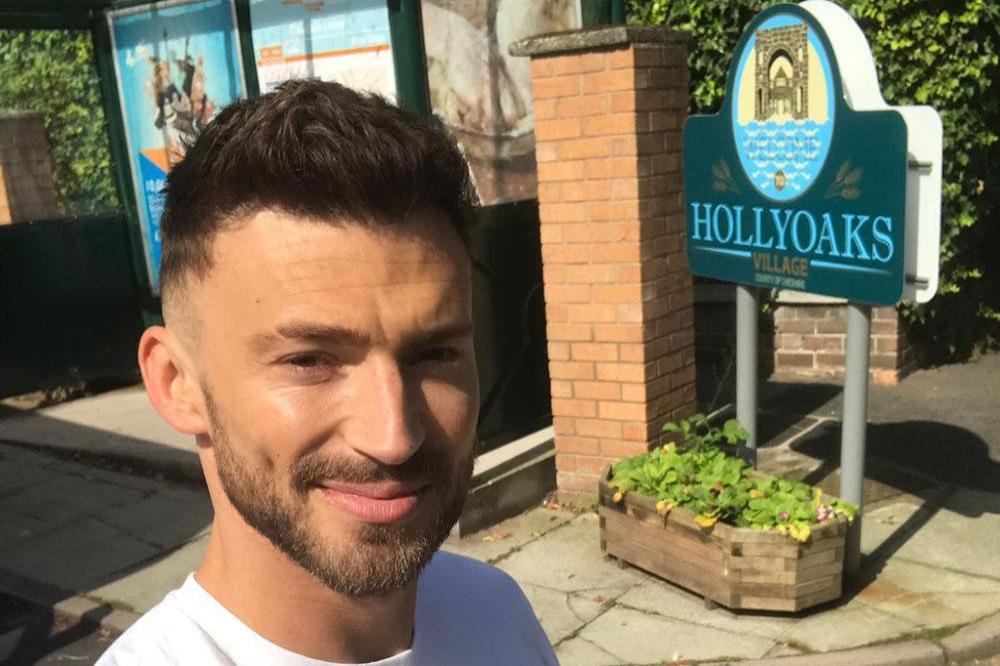 The 31-year-old reality star was delighted to finally get to work on the soap because he's wanted to join the "family" for so long and his short stint - during which his character plays a key part in the upcoming annual stunt - was even better than he expected.

He told Inside Soap magazine: "It's so amazing to be on 'Hollyoaks' - I've done a few auditions for other characters and now it's finally happened.

"Honestly, I didn't expect it to be such a great experience.

"I was only there for a few weeks but it felt as if I was there for 10 years.

"You always hear people say everyone loves everyone where they work - but at 'Hollyoaks' it really is a happy family."

Jake was only filming for a few weeks but it seems he made a lasting impression.

He added: "People have been messaging me already saying it's quiet without me there."

The former 'Dancing On Ice' champion was thrilled to work closely with a number of soap legends on the show.

He said: "I've now worked with Gary Lucy (who plays Luke Morgan) and that was amazing. He's a legend, not only in 'Hollyoaks' - I watched him when he was in 'Footballer's Wives'. Ashley Taylor-Dawson (Darren Osbourne) too - I'm a massive fan of his and Sarah Jayne Dunn (Mandy Morgan).

"I was worried about starting but they all made me feel so welcome, it was easy to fit in.

"I knew Steph (Waring, who plays Cindy Cunningham) from before because I did 'Dancing On Ice' with her - where I absolutely dominated and she was rubbish!" 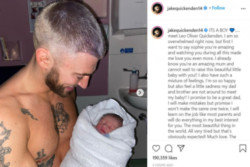 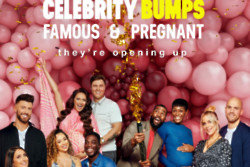 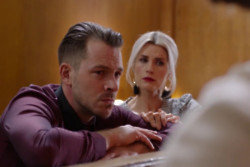