James Argent confesses to being a cocaine addict

TV star James 'Arg' Argent has revealed he is a cocaine addict. 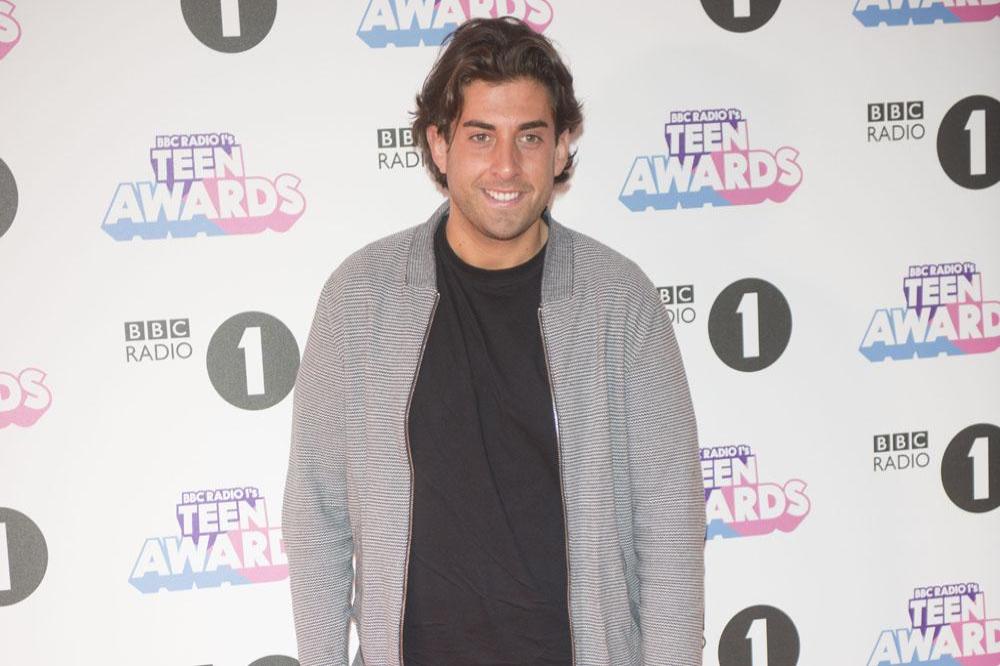 The 32-year-old TV star has been a heavy user of the drug for the last seven years and his addiction led to him suffering two near-fatal overdoses in 2019.

Recalling his first overdose in October, Arg shared: "I locked myself in my house and took drugs for three days straight on my own in the pitch black.

"I was at rock bottom. My heart was beating out of my chest, my nose was bleeding, I was shaking and my breathing was terrible."

Arg was rescued from potential tragedy by Gemma Collins, who alerted the emergency services.

He told The Sun newspaper: "My family were banging on the door screaming, 'Open up' but I wasn't answering the door to anyone. They feared I'd overdosed and was dead in the house.

"Gemma called the ambulance and the police came too and all of a sudden they put my door through. The paramedics did checks on me and I remember being so scared because I had so much paranoia and psychosis."

He recalled: "It was the night before my birthday and I said to myself, 'Right, 'I'm not going to do drugs tonight because I want to see my family on my birthday and spend time with Gemma'.

"But my addiction was so bad I couldn't stop myself. I started early and was in a terrible place. I locked myself in, phone was off and my parents and friends were banging on the door again.

"Gemma called the ambulance and they broke through the door and did all the checks on me and this time they said, 'There's absolutely no way you're staying here'.

"They said, 'You've done so much and your heart is so f***** you could die. You have to come to hospital.' I'll never forget being in the ambulance with my poor mum." 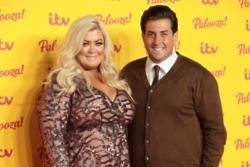 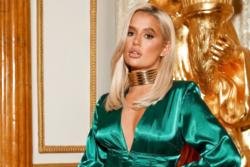 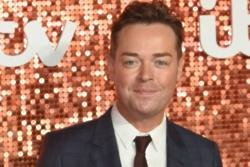