James Buckley has made £100,000 in three months by swearing at fans. 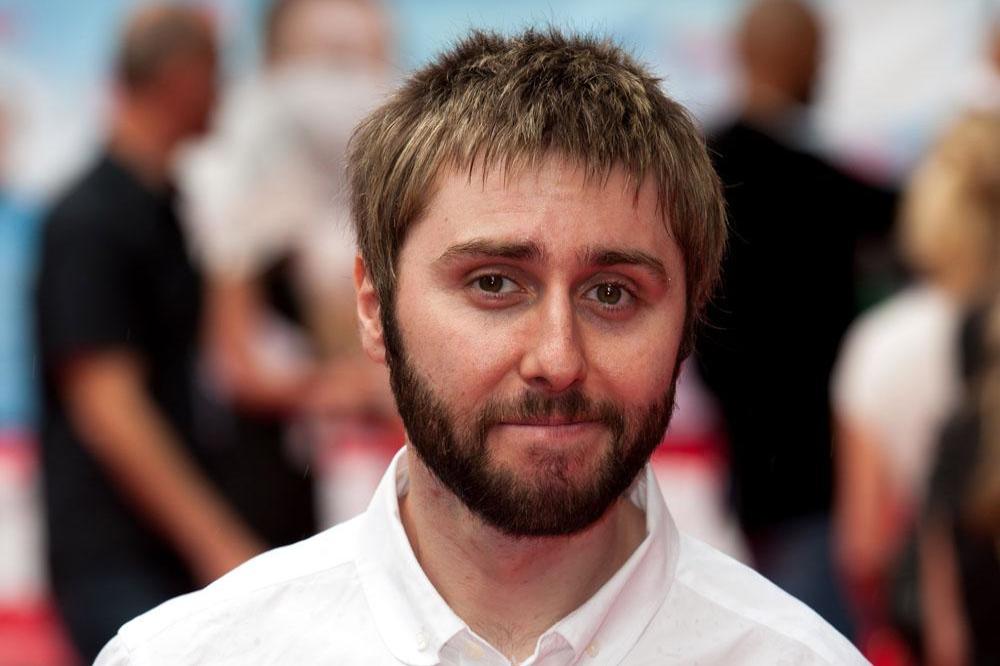 The former 'Inbetweeners' star was regularly asked to send abusive messages to viewers of the student comedy in the guise of his character Jay, but refused - until he realised he could make money by signing up for celebrity messaging platform Cameo.

James - who charges £41.50 a clip and has earned a six-figure sum during lockdown - said: "I got asked a load of times to do video messages for people and I could never be bothered to do it.

"Until I found out there was a way I could do it for money."

'Harry Potter' actress Miriam Margolyes is another to have found success on the platform, making 100 personalised videos at £83 a clip, and Cameo bosses - who take a quarter of the income from the clips - attributed her popularity to her "out there" personality.

The 79-year-old actress particularly delighted one fan when they bonded over a shared love of curry.

She told them: "I love it [when] you have a s**t the next day and your bum burns like billio, that's the best bit."

'Only Fools and Horses' star John Challis offers a similar service through CelebVM and sees the 70 videos a week he makes in character as Boycie as a "second pension".

The 79-year-old actor - whose wife Carol writes his scrips - sets aside two hours a day to film the £35-a-time videos and finds the additional income very helpful, particularly because he's lost his panto work this year.

He told the Sunday Times newspaper: "It's very useful. I'm a silly old pensioner. I see this as my second pension."

Cameo was founded in 2017 and have seen demand from videos from its clients - who set their own prices with guidance from the company - collectively rise from 9,000 a week to a staggering 75,000 a week during lockdown amid the coronavirus pandemic.

They've signed up 77% more celebrities, with 1,100 now on their books offering video messages, 10-minute conferences and 'ask me anything' meetings for fans. 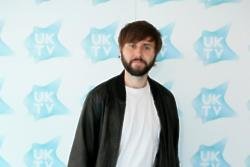 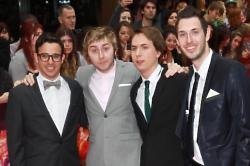 The Inbetweeners writers 'can't imagine' not creating another series 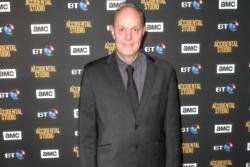 David Schaal thought The Inbetweeners would be a disaster