James May thinks The Grand tour hosts are like 'sitcom characters'

James May thinks he and his 'Grand Tour' co-hosts Jeremy Clarkson and Richard Hammond are "like sitcom characters".

James May thinks 'The Grand Tour' is "like a sitcom with characters in". 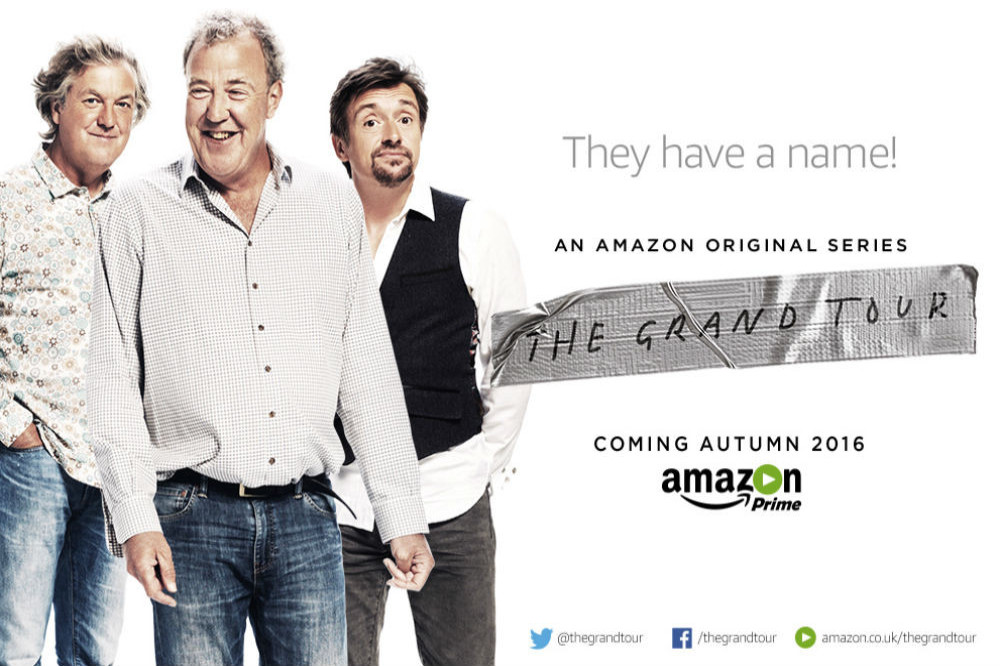 James May, Jeremy Clarkson and Richard Hammond in The Grand Tour

The 58-year-old star - who fronts the Amazon Prime car show with former 'Top Gear' co-hosts Jeremy Clarkson and Richard Hammond - has weighed in on how their longstanding working relationship has created a special atmosphere on screen.

He told the Daily Star newspaper's Hot TV column: "Our relationship is so old now and so established that we are a little bit like a sitcom with characters in.

"The viewers choose one to identify with or maybe two against the other. It is quite a simple childish mechanism that makes things work."

The trio will be back next month with a special focused on French cars, and James insisted while they tease their subject, there is nothing malicious meant by the jokes.

He added: "Somebody will always want to cry racist but I am pretty sure we are not. We have made fun of the French but that's a tradition.

"They do it to us. Fair game. And we do say we like France and admire their cars."

James admitted the three presenters aren't "scared of cancel culture", but they are always learning and changing their own viewpoints.

He explained: "I don't think we run scared of cancel culture but I suppose unconsciously just like everybody else we are re-assessing the way we think about things, which is no bad things in my view.

"We are quite modern people - except for Richard Hammond, who is stuck in 1955 in this E-type Jag. We are reasonably progressive."