Jamie Laing is “taking a step back” from ‘Made In Chelsea’, as he says he's keen to take on other projects but doesn't want to leave the programme completely.

Jamie Laing is “taking a step back” from ‘Made In Chelsea’. 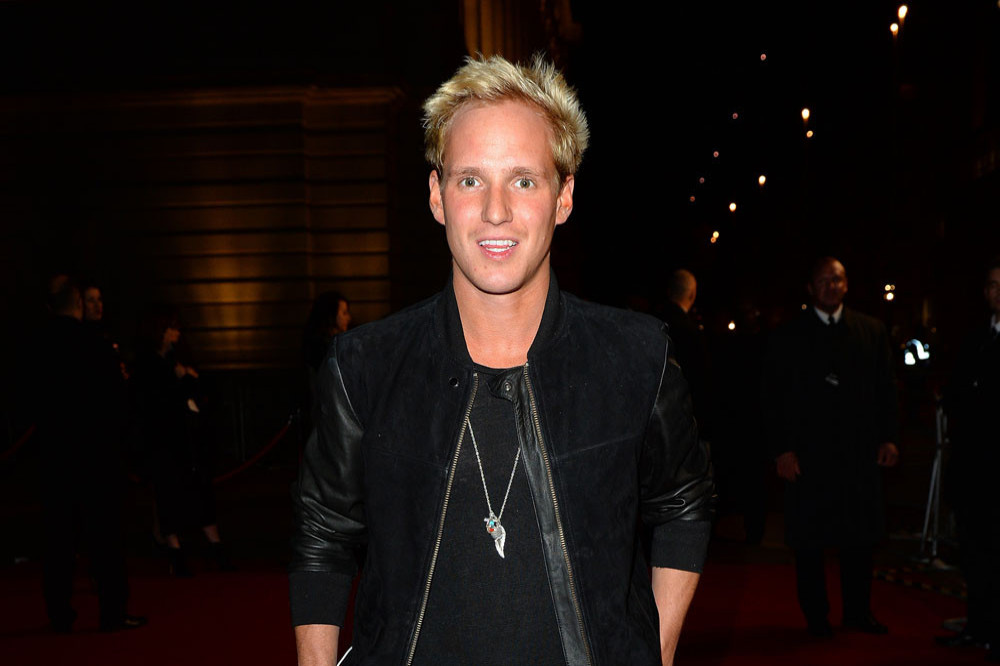 The 31-year-old reality star found fame on the E4 series since its second season in late 2011, and whilst he does still appear in the programme, he’s no longer a main cast member.

And Jamie has said that he could “never” completely give up the show, but has made a conscious effort to step back and take on other projects.

Jamie believes he got “lucky” when he landed a spot on the TV series, and admits that for the first few years of his life in the spotlight, he “didn’t think” about the “consequences of his actions”.

He added: “I joined a TV show, then I became lucky. I did ‘Made in Chelsea’ for so long, and at the beginning we thought we were famous. We were nothing! But we had this experience of dating lots of people and we didn’t really think about the consequences of our behaviour. I think I behaved slightly badly for a few years and I lost empathy towards friends, so I worry about that.”

The star is currently taking part in ‘Strictly Come Dancing’, and has teased plenty of “exciting things” in the pipeline, as he admits he doesn’t want to be starring in ‘Made in Chelsea’ when he’s 40.

Speaking to The Sunday Times newspaper’s Style magazine, he said: “There are lots of exciting things coming up. And I don’t think I can be 40 years old and still doing a reality show with kids who are 20, do you know what I mean? It’s a bit of a desperate look.” 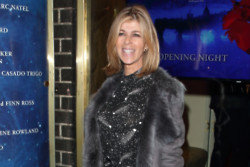 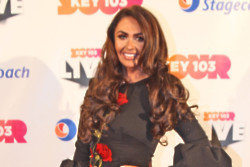 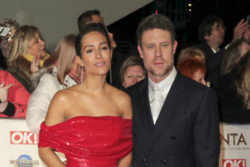