Jamie Laing believes he could be cursed if he suffers another 'Strictly Come Dancing' injury. 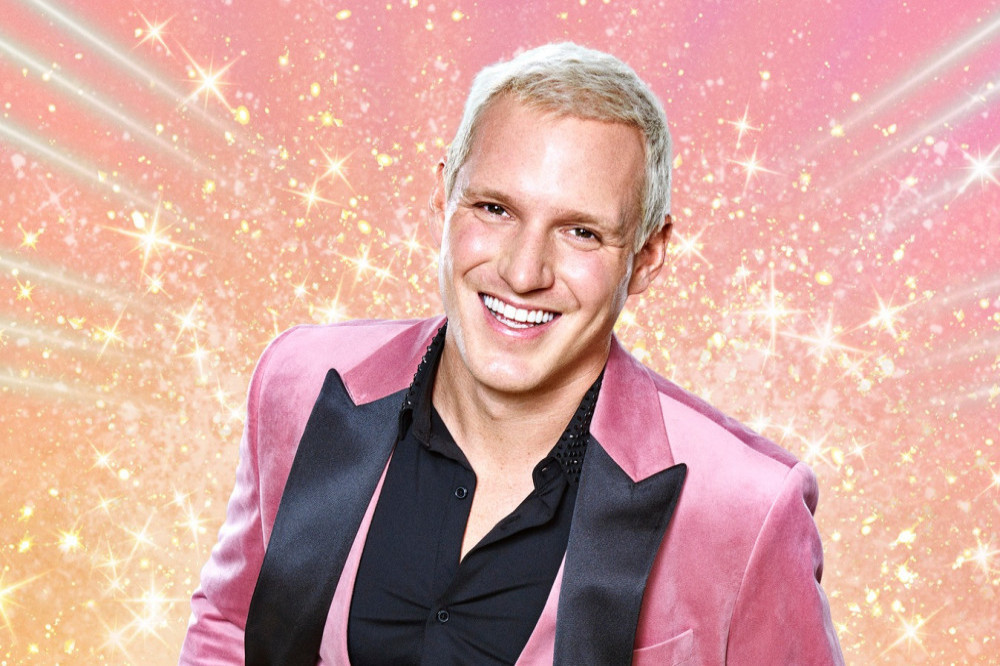 The 31-year-old reality star was forced to leave the BBC Latin and ballroom dance competition last year after he injured his foot, and now he's worried he could be cursed if he has to pull out again.

He said: "If I get injured again it would look like I bottled it! So I really have to be careful. I'm not worried, I feel like I'm pretty fit and healthy. If something happens then the ‘Strictly’ curse isn't about me sleeping with someone else, it's definitely about my foot!"

Jamie was replaced with former ‘Emmerdale’ star Kelvin Fletcher, who went on to win the competition with partner Oti Mabuse.

But this year, Jamie is determined to take home the Glitterball trophy to make his mum proud.

He added: "For me it's one of the shows that we all grew up with," he said. "Honestly, it makes my mum proud that I'm doing it and I've never made her proud before so that is literally one of the big reasons!

"I came out of it last year and obviously like most people I hate failing at stuff and it definitely felt like I failed last year so this is the time to really go for it."

Meanwhile, the show’s producers have been taking precautions to make the set as safe as possible amid the coronavirus pandemic, but have reportedly accepted that they'll have to axe the entire competition if tougher measures are brought in across the board to slow the spread of the virus, having ruled out simply delaying the series.

A source said: "The BBC are fully prepared to axe this series of 'Strictly' if a full lockdown happens.

"They couldn’t even delay the show until early next year because of a number of issues, including them being unable to use their usual studios. While everyone is hopeful it won’t happen, preparations have been made if it does."