Jane Austen's Sanditon adaptation 'is a bit like Love Island'

'Sanditon' screenwriter Andrew Davies says the series is "a bit like 'Love Island'". 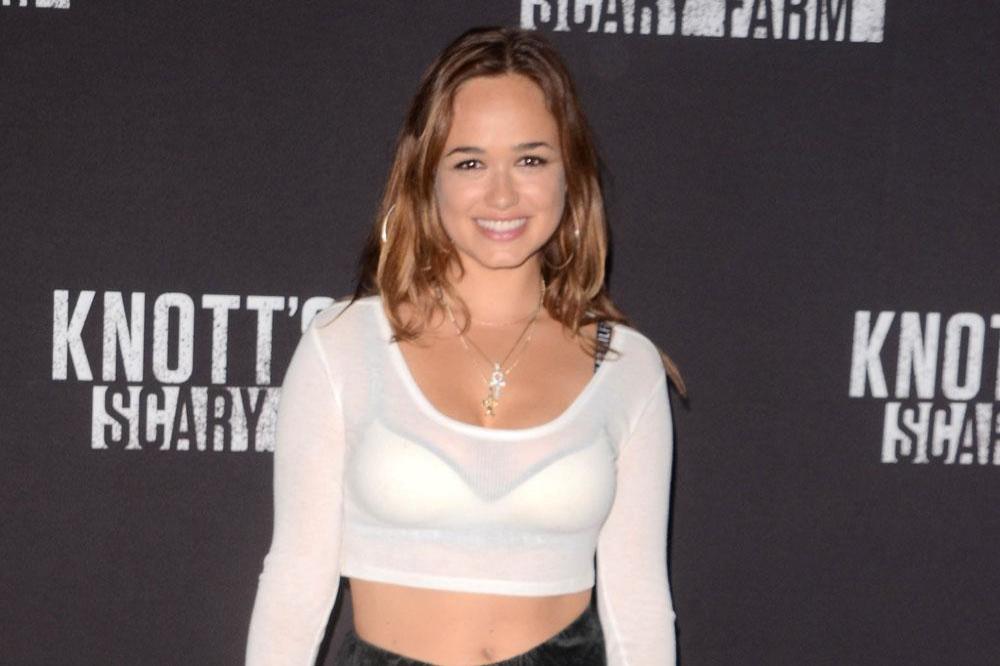 The mind behind ITV's adaptation of Jane Austen's final and unfinished novel thinks the eight-part series - which sees Charlotte (Rose Williams) meeting a number of potential suitors during her stay at an English seaside resort - has a lot in common with the ITV2 dating show.

He said: "I think she'd obviously been setting up Charlotte and Sidney for some kind of [romantic narrative] yeah.

"And Sir Edward as well, who presents himself as a sexy man but not a very reliable one, and then we thought, 'Well it's not enough, let's have a decent chap who's got lots of things in common with Charlotte, somebody she instantly likes because they never quarrel.'

Also part of the cast are 'Downton Abbey' star Theo James as Sidney Parker and Jack Fox in the role of Sir Edward Denham, while Leo Suter has joined as Young Stringer.

The latter described his character - an unlikely love rival for the more charismatic Sidney - as "a bit of an underdog", but admitted he hopes viewers will back him.

He added: "I hope that we as an audience root for him because he's a good man and he's got a good heart - but the question is: will Charlotte pick him?"

It was eventually published in 1925, and the upcoming adaptation will air on ITV in autumn this year, with writer Andrew suggesting a second season could be a possibility.

He explained: "We haven't had much chance to talk about it yet, but yeah, I do have a few ideas. And in fact the way we end series one, I hope we then get to a point where an audience says, 'You can't leave it at that!' " 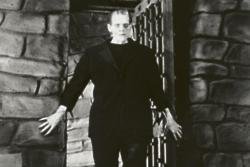 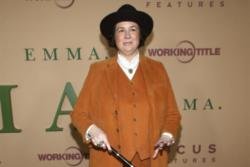