Jennifer Saunders finds comedy harder to write than ever because people are so easily offended these days.

Jennifer Saunders finds comedy harder to write than ever because people are so easily offended. 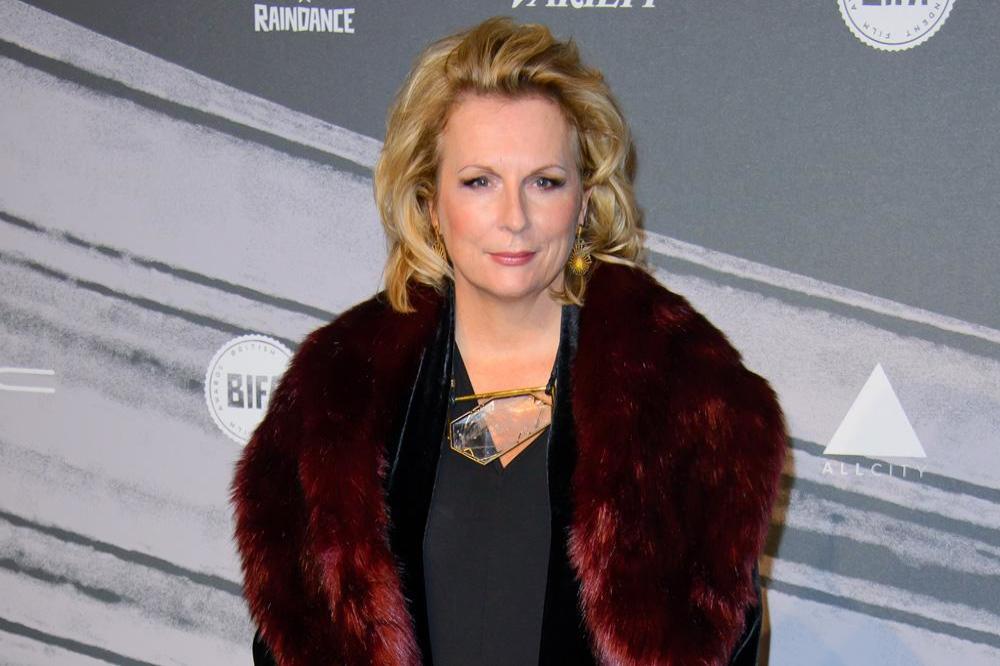 The 'Absolutely Fabulous' creator admitted she thinks twice when she pens a joke that's "on the edge" as there's always a possibility of a negative backlash.

She said: "There is always someone tutting in the back of your mind every time you write a joke that is on the edge, 'Don't you think someone might be offended?' It's very tiring."

And the 60-year-old star thinks it's much harder getting edgy comedy on TV these days and she doesn't even think some of her old material would be deemed appropriate now.

Speaking at the Cheltenham Literature Festival, she said: "Now you are not allowed to just write comedy and put it on television.

"You can with stage, but with television there's a lot of tutting. It's very annoying.

"I do look back at stuff we've done in the past and think, 'Oh God, the Twittersphere would go mad.' "

Jennifer also confirmed she's thinking of writing a new series of 'Absolutely Fabulous' - which also stars Joanna Lumley - but needs to find a plot that is "age-appropriate" for the outrageous characters.

She said: "I'm thinking of writing a little something, but it has to be age-appropriate. Eddy and Patsy need to be in wheelchairs and Zimmer frames because we are now so ancient."

Joanna previously admitted she'll always be open to playing Patsy opposite Jennifer as Edina in another series of 'Absolutely Fabulous'.

Speaking about a documentary the two stars made, 'Joanna and Jennifer: Absolutely Champers' in which they went to the Champagne region of France to see how the alcoholic drink is made, she said: "I have a funny feeling that we made this lovely show last year about going to the Champagne region. Somebody had to! Just Jennifer and I went. Of course Edina and Patsy were lurking behind us all the time. Everything we did had them as shadows and we thought 'We haven't let go of them yet. They haven't been buried like old carcasses in their sarcophagus.'

"Some of these people are so beautifully made that when you have invested yourself into them you've kind of merged into them and you can't really shake them off. They come with you." 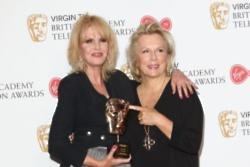 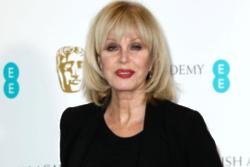 Joanna Lumley thinks she had coronavirus 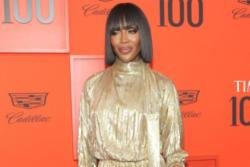