Jeremy Clarkson's sheep keep trying to escape from his farm, which has led the TV presenter to joke they are like Steve McQueen in 'The Great Escape'.

Jeremy Clarkson's sheep keep trying to escape from his farm. 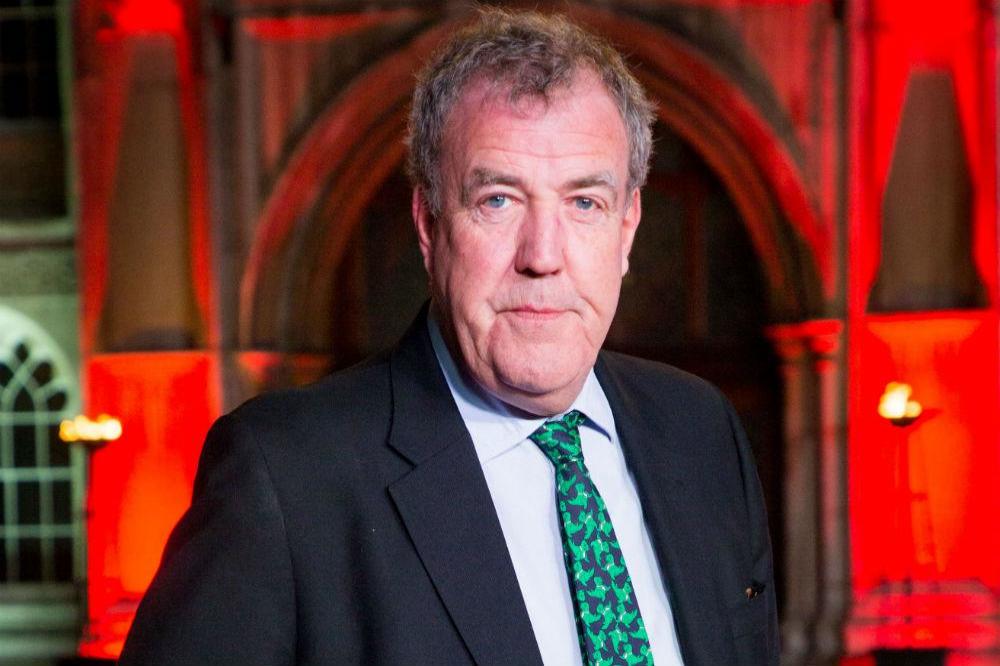 'The Grand Tour' host compared the animals to Steve McQueen in the classic war movie 'The Great Escape', but they face meeting a grisly end when they attempt to flee his farm in Chipping Norton, Oxfordshire.

Jeremy said: "At least I know how it must have felt to be a guard at Stalag Luft III.

"Because what those sheep are doing when they're standing there in a perfectly nice field is thinking of ways to escape.

"If they were people, they'd be Gordon Jackson, Charles Bronson and Steve McQueen.

"They constantly probe for any weaknesses in the fences. They keep tabs on my routines.

"And it's not because they want to get out. They're in the best field with the best grass.

"They just want to get on the road so they can be a hit by a bus and burst."

The 60-year-old presenter, who bought the animals at an auction last year, claims the sheep are leaving his chickens open to attack by foxes.

The 'Who Wants to Be a Millionaire?' host is quoted by the Daily Star newspaper as saying: "Somehow they've even worked out how to open the doors on the hen houses. Even though I have opposable thumbs, I can barely do this: the latches are very stiff."

Jeremy previously predicted the "end of supermarket shopping" after opening his own farm shop earlier this year, which was captured on film for his 'I Bought The Farm' series on Amazon Prime.

He said: "We've had more customers than Aldi - we're putting the German giants out of business. This is the end of supermarket shopping." 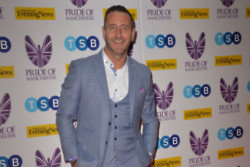 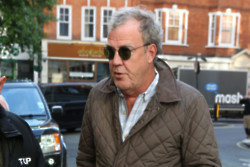