'Clarkson's Farm' star Jeremy Clarkson was attacked by one his cows, leaving him "very miserable" and with "smashed testicles".

Jeremy Clarkson suffered "smashed testicles" after being attack by one of his cows. 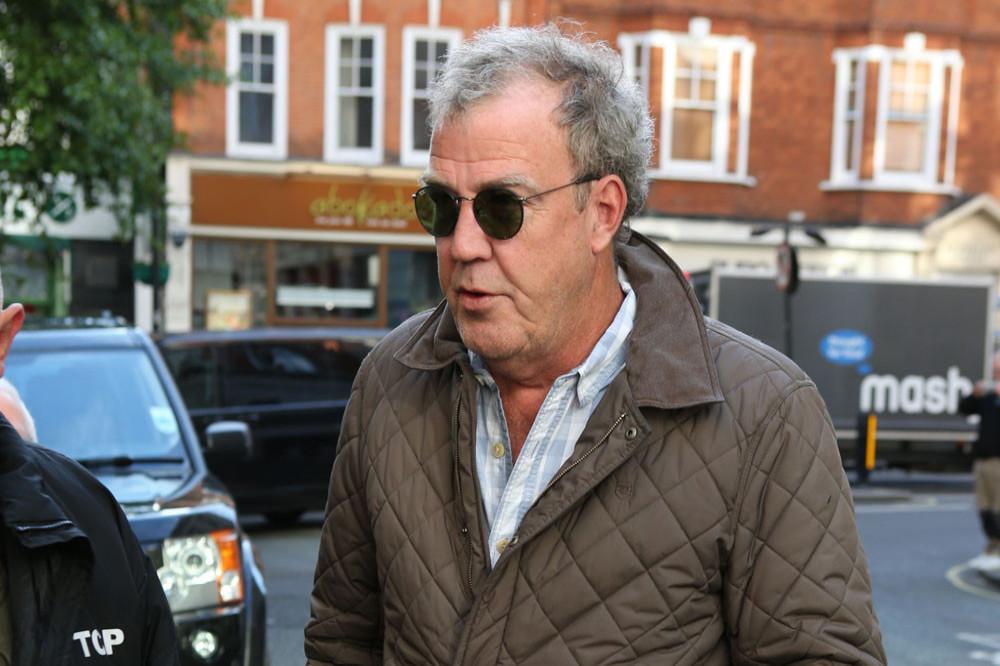 The 'Clarkson's Farm' star was nutted by one of his mischievous moos while attempting to herd them into a brand-new barn he forked out £175,000 on to house his animals over the winter months.

In his The Sunday Times column, Jeremy wrote: "I had a plastic bag full of cow treats, which I rattled to let the beasts know that food was in the offing, but as they’re pasture-fed, they had no interest in my nutty snacks. One of them, though, did have an interest in killing me.

"It’s said a cow cannot kick backwards but I can testify to the fact that this isn’t true. A cow can kick in any direction. They are like Bruce Lee, only more deadly and determined because, having failed to connect with her hoofs, she went for another tack - putting her head between my legs and then raising it smartly.

"This worked well and immediately I was on my knees in the mud with crossed eyes, trying to push the cow away. This, it turns out, is impossible. It’s like trying to push Westminster Abbey.

"I think this was the lowest point in my farming career to date. Being attacked by a cow while on my knees, in the mud, in a storm, with smashed testicles. And all so I can make beef for a restaurant that I probably won’t be allowed to open. I was very miserable."

He added: "Happily, though, the attack cow eventually grew tired of trying to kill me and decided, for no reason that I could see, to walk calmly through the gate and on to the track. And the others quickly followed."

But this isn't Jeremy's first painful incident in recent times.

In December, the 61-year-old star sliced off part of his thumb in a gruesome kitchen accident while he was making chilli-flavoured crisps with his girlfriend Lisa Hogan.

He wrote: “You slide the potato along it and the razor-sharp blade takes a slice off the bottom. Then you slide it again and it takes another. And you keep doing this, with much vigour, until eventually your thumb is in the firing line and it take a slice off that. A big slice. A crisp-sized slice.

"Lisa noticed that under the mandolin, among the slices of potato, there was a piece of meat.

"It was like a miniature pork chop, about 2cm long, 1cm wide and 3mm thick. And, yes, it was half my thumb."