Former 'Ex On The Beach' star Jess Impiazzi admits her time on reality TV made her doubt her own talents as an actress, but she has grown in confidence since throwing herself back into the industry.

Jess Impiazzi says reality TV made her feel like she wasn't "good enough" to be an actress. 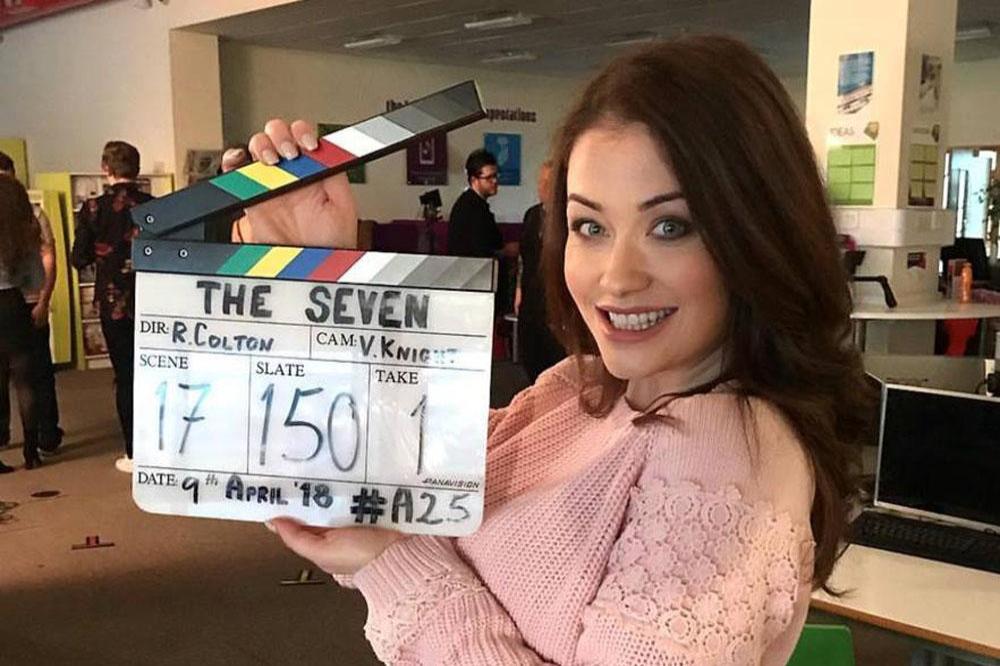 The former 'Ex On The Beach' and 'Celebrity Big Brother' star has landed her first leading role in new comedy horror 'The Seven' - which is available now to stream and download - and she admitted there were a lot of nerves about being back on set after training as a performer when she was younger.

She exclusively told BANG Showbiz: "Oh, big time [nerves]. I was absolutely terrified! I want back to theatre school when I was living in Manchester - but an adult version, once a week for a two hour class - and I was terrified to go back to class.

"I felt like I'd pulled myself away so much from my dream. I kinda justified it to myself that I got into reality TV by saying, 'Oh you weren't good enough anyway, so there you go.' I'd made myself believe that so much that when I got to class I was terrified.

"The more confidence I got, the better my acting became, the teachers could see my growth. I had to do a lot of self work, I think, to get myself into the position where I felt confident enough to start again."

The 30-year-old star is delighted to be back working on a career in the film industry, and she already has an idea about what kind of role she would like to take on after her next projects - 'Ria' and 'The Tombs' - are complete, as she hopes to get engrossed in a deeper character.

She explained: "I really wanna do a role next, something like Harley Quinn. A really messed up vision, something very different. 'The Seven', my role was a late teen at college [called Ashleigh], there's no real big, deep backstory.

"But something like Harley Quinn, you've got a really crazy backstory and you've got to delve into your depths of your imagination."

Although Jess is glad to be away from the world of reality TV, she stops short of saying she "regrets" her decisions because she has no idea how her life would have turned out otherwise.

She added: "I don't know what could have been so I can't regret it. I just laugh it off now - I can't change anything about it. I had fun at the time, and I wasn't in a very good place in my 20s.

"Mentally, I wasn't myself, I didn't know what I wanted, I did what I thought people expected of me. I was modelling, and I hated that! I look back and I'm absolutely mortified.

"At the time, it was helping me with something I was going through. I can't really regret any of it - the thing is, we all grow, we move on and see things differently."

Meanwhile, Jess has been keeping busy with auditions for the likes of Warner Bros. and a potential Sky series, and she is sure her hard work will pay off.

She said: "I'm busy-busy, but it's not necessarily that I'm working. I'm auditioning and learning again, so I feel on point. If I stopped doing that - if you eat, breath, do everything for a certain topic, it's gonna come off!" 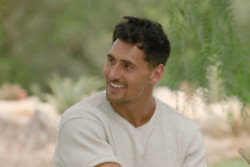 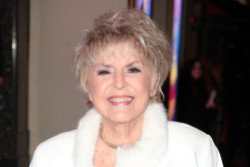 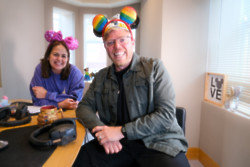