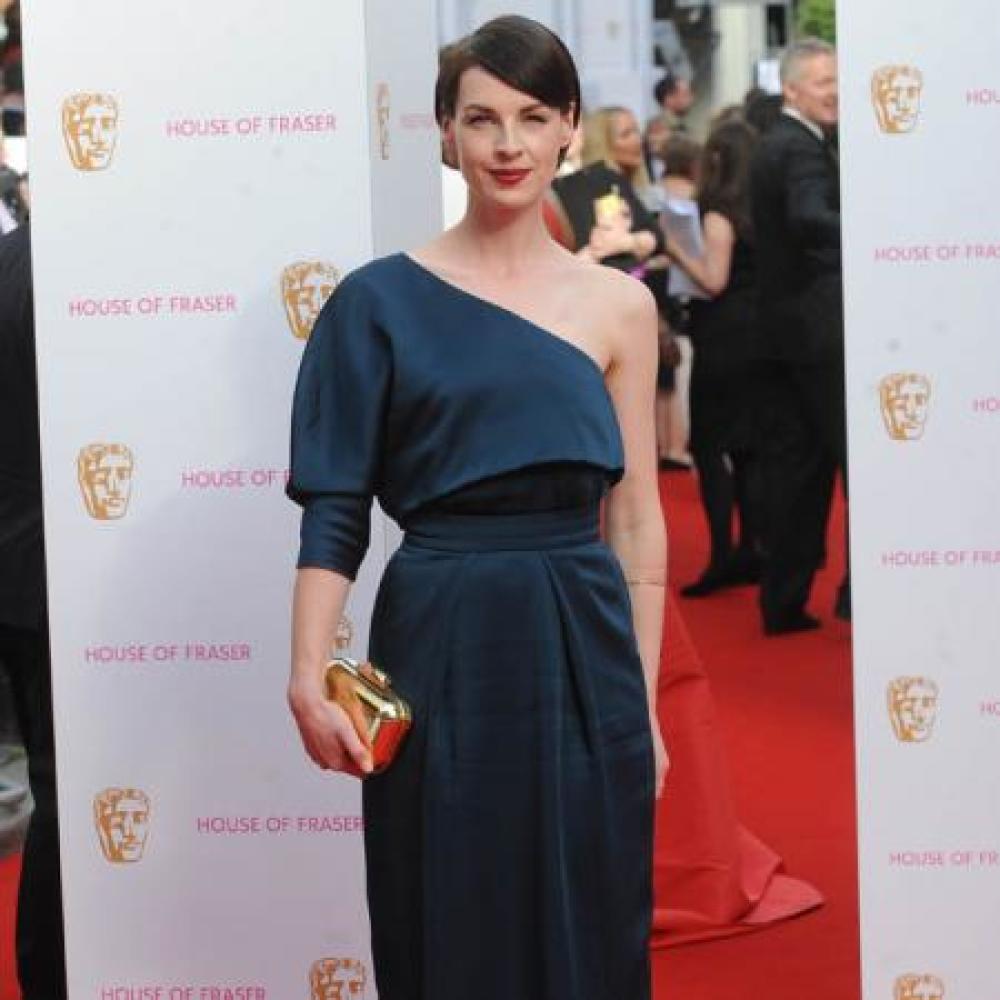 The 'Call the Midwife' actress is set to star alongside David Walliams in the BBC's new drama 'Agatha Christie: Partners in Crime' and admits she was attracted to the role of Tuppence Beresford in the TV adaptation of the novel 'The Secret Adversary' because of her confidence.

Jessica explained: "She's not a victim, or in any way put upon. Tuppence is a heroine - I had in mind Kathleen Turner in 'Romancing the Stone' - and she hasn't had to overcome horrific sexual abuse to get there."

The 32-year-old star has previously criticised crime dramas for an over-reliance on violence against women and was thrilled this part was different.

She told Radio Times magazine: "It's become a top priority for me to try only to accept parts where the women is three-dimensional. It's easy to talk about 'strong female characters', but it's not about being strong, it's about being real, and with Tuppence, it was about being someone who is confident, front-footed, nosey and witty. She's a celever, resourceful woman who's always pushing, and I found that really rubbed off on me. In my own life, I found I was more open to adventure."