John McCririck claims he is dying and says life has no purpose without work.

John McCririck claims he is dying. 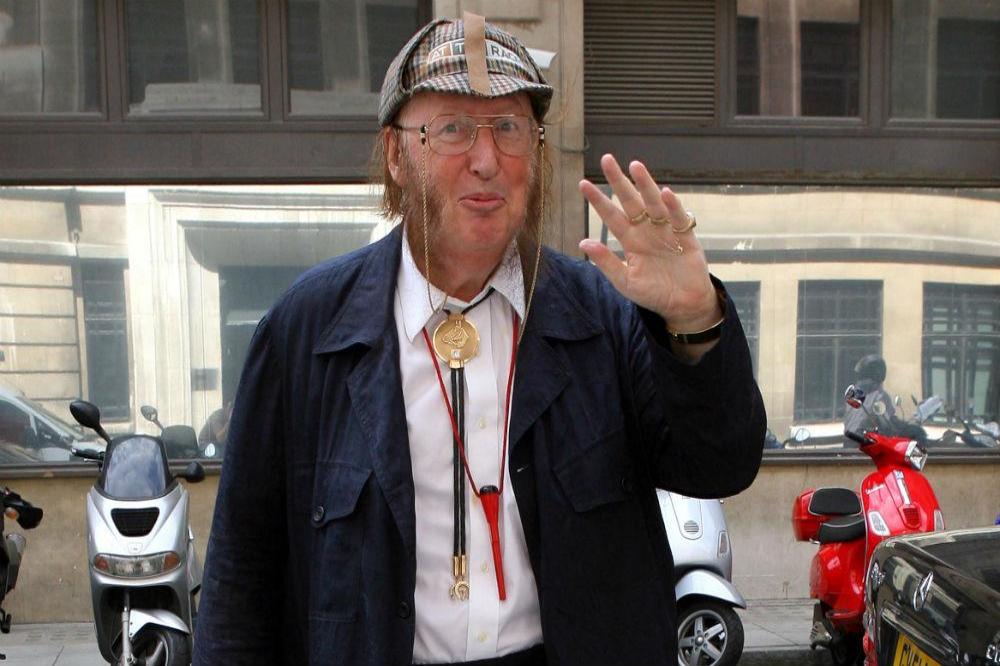 The 78-year-old former racing pundit says losing his TV career when he was axed by Channel 4 in 2012 after 28 years has adversely affected his health and he believes he has only months to live.

He told the Daily Mail: "What purpose is there in going on if you're not working?

"Racing was my life but now when I go I think: 'What am I doing here?' I feel like a dinosaur. You're a lost soul wandering around an environment you're no longer part of.

"Life is empty. I don't expect to be alive this time next year. It's a question of slipping away.

"I've prepared the Booby [his wife, Jenny] for it. When I'm gone she knows exactly what to do and she'll be fine.

"I'm pining. The broken heart is for a lost job. Work comes first. Put that in capital letters. I always worked. It's the most important thing in life.

"I've had a chest infection and I seem to have a cold all the time but they [the doctors] can't find anything. I wish they could. I've been examined, had blood tests -- all that kind of thing. I'm sure it all started when I was sacked because you get more and more...

"I hope I'm not self-pitying because I don't self-pity, but when you wake up in the morning you just feel miserable. There's no routine. I have 'Jeremy Kyle', 'This Morning' and that's about it."

John - who lost three stone after a severe bout of flu - was sacked for using "offensive" and "disgusting" language and later sued Channel 4 for ageism but lost.

He said: "I was devastated when we lost the tribunal, but it was what was said behind the scenes -- what we read in the emails used as evidence -- that was so hurtful.

"When I saw Channel 4's documents at the tribunal then I knew -- I knew what people thought of me." 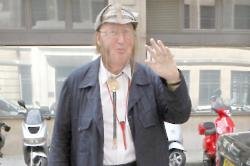 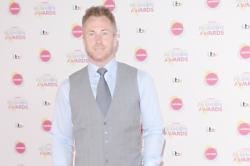