Judge Rinder is convinced he'll be bigger than US star Judge Judy before long.

Judge Rinder thinks it's "only a matter of time" before he's more successful than Judge Trudy. 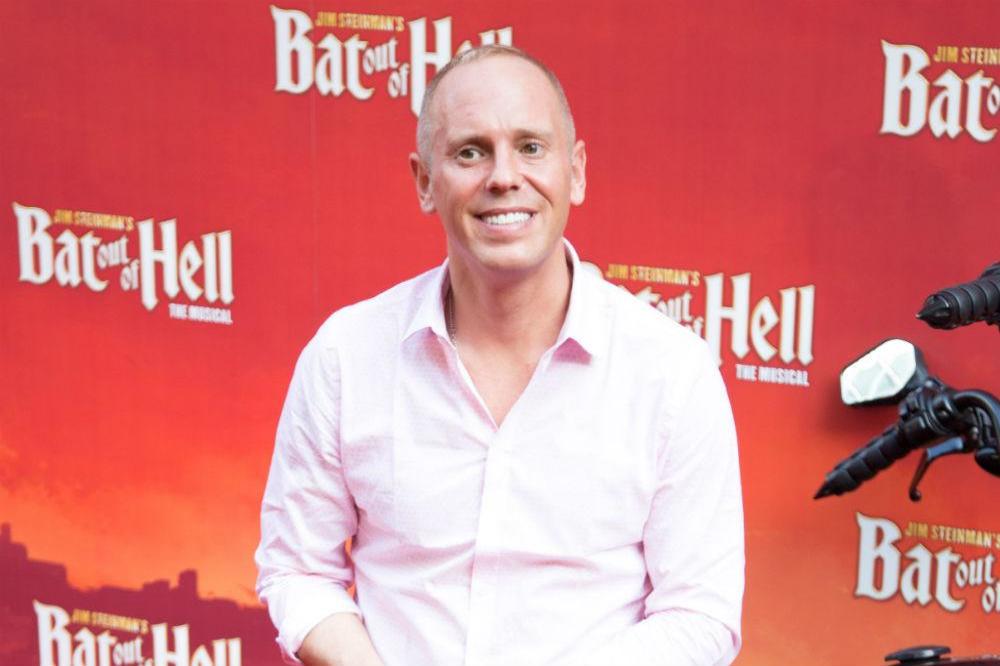 Judge Rinder at the Bat out of Hell premiere

The 74-year-old retired family court judge has helmed her show of the same name, in which she adjudicates real-life small claim disputes within a simulated courtroom set, since 1996 in the US, but the criminal law barrister, 39, is convinced he can "overtake" her with his highly successful version of the programme, which he fronts under his own moniker every day for a set series, in the UK.

Speaking exclusively to BANG Showbiz at the world premiere of 'Bat Out of Hell', held at the London Coliseum, on Tuesday (21.06.17), he said when asked if he thinks there's a possibility he can overtake Judge Judy's success in the US: "I think it's only a matter of time, don't you think."

Judge Rinder has been fronting his show since 2014 and, although he agrees that some of the cases can be a little bit "silly", he loves that people are getting more "excited" by the law.

He explained: "My big thing, is to get people more excited and give them a greater understanding of the law. And so with 'Judge Rinder' what we try to do is give people a broader sense. Sometimes, of course, the cases can be a bit silly but still the principles are authentic." 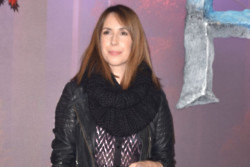 Scarlett Johansson: I was starstruck when I met Judge Judy 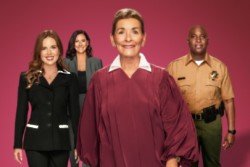