TV presenter Katie Piper is recovering after being rushed to hospital for an emergency procedure caused by her choking on some food.

Katie Piper has been rushed to hospital for an emergency procedure after choking on some food. 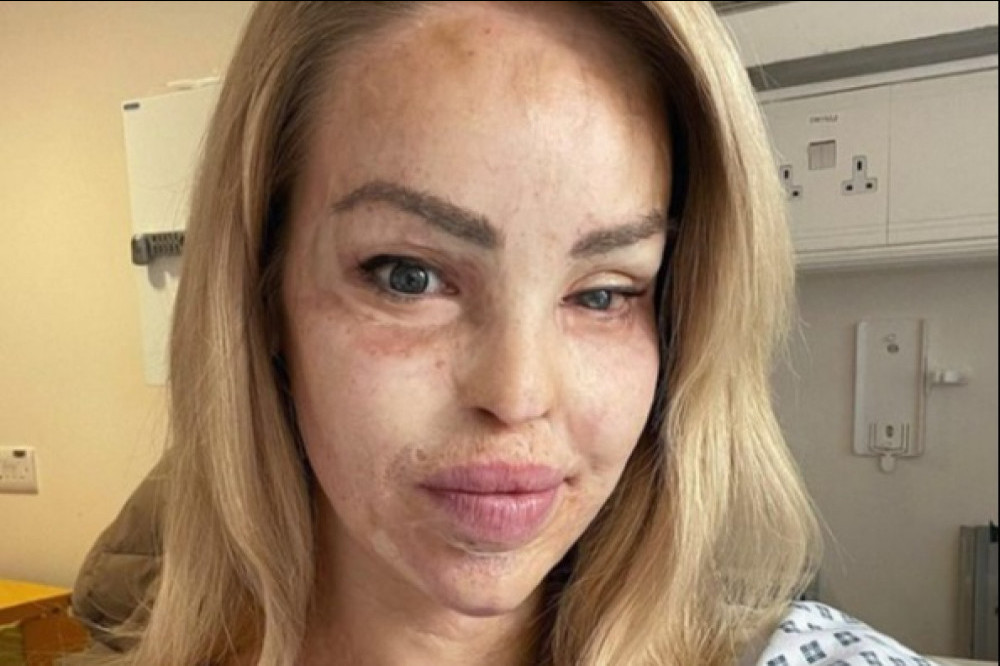 The 37-year-old TV presenter has opened up on the ordeal - which comes after she has undergone almost 400 operations on her face and oesophagus following an acid attack in 2008 - and explained how she was left unable to even swallow her own saliva.

She wrote on Instagram: "SO, last night I choked on some food which led to spasms in my oesophagus, which meant it closed up, meaning I couldn’t swallow even my own saliva and ended up in A&E for an emergency procedure on my oesophagus (not the way to start a week).

"I’ve got a long history of treatment with my oesophagus, I’ve got three strictures of tight scar tissue from what happened previously and this is something I’ve been aware of but hasn’t happened in years."

Thankfully, Katie revealed she's now recovering after the surgery and was able to eat some ice cream as she thanked the NHS for their care.

She added: "But, out of surgery and it went very well and I just ate ice cream which felt heavenly!

"Huge thank you to the NHS doctors and nurses that did she an incredible job and were so attentive now for a restful day."

Meanwhile, Katie recently hit back at a cruel troll who accused her of having a "designer face" after a recent appearance on Sky News.

She responded: "My face has been rebuilt by surgeons using other parts of my body after my face was melted down to the muscle and Skelton following an acid attack.

"But regardless, I don't owe you pretty, perhaps use your time more productively than commenting on womens appearance in the internet. (sic)" 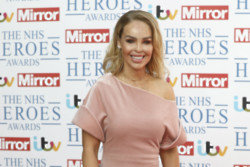 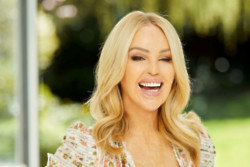 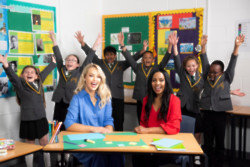