Keeley Hawes and her husband Matthew Macfadyen are battling lockdown boredom by recreating 'Come Dine With Me' with a cook-off in their own home.

Keeley Hawes and Matthew Macfadyen have been battling lockdown boredom by playing 'Come Dine With Me'. 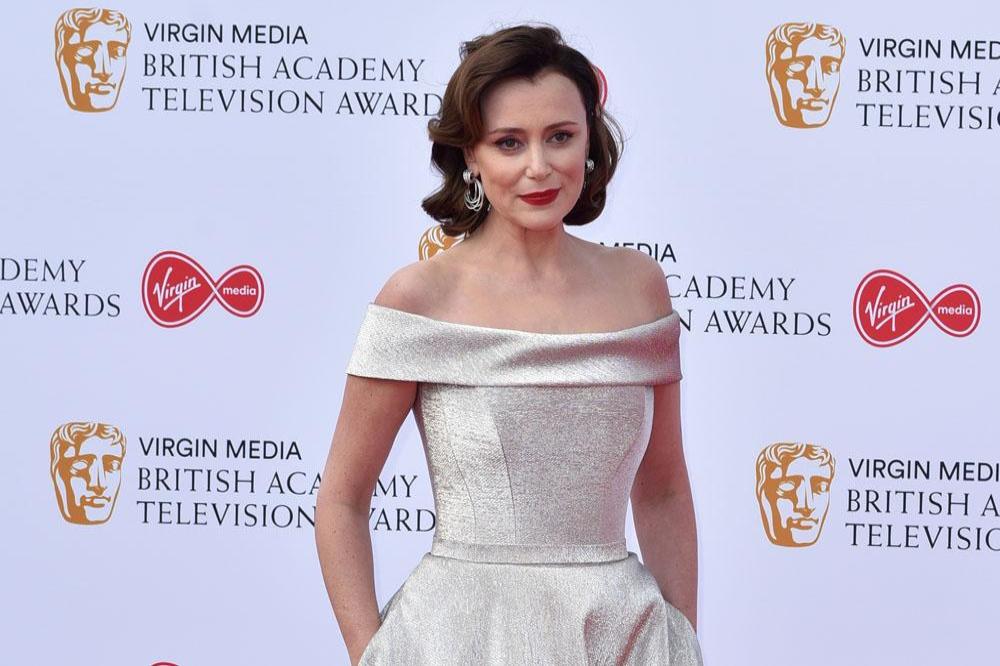 The couple - who tied the knot in 2004 - recreated the Channel 4 reality show where contestants have to prove they are the best dinner party host by cooking a three-course meal and providing entertainment before the guests rate the night out of 10.

Speaking in a BAFTA Q&A, he said: "We did have a family 'Come Dine With Me'.

"That's the most creative thing we've done. I lost, infuriatingly."

His comments come after it was revealed a sequel for the ITV show 'Quiz' - in which Matthew starred as Major Charles Ingram - could possibly be in the works.

James Graham - who wrote the show based on the true story of how Charles cheated his way to winning £1 million on 'Who Wants To Be A Millionaire?' - admitted he would love to create a follow-up based on Charles and his wife Diana, who was played by Sian Clifford in the drama.

The pair - who were convicted of deception in 2001 - are said to be planning an appeal following James' three-part series, and if they do he would love to create another episode.

He said: "It may go back to court, in which case episode four will be coming to you soon.

"It would be a '20 years later' story, looking at what's happened to that family in the intervening period.

"As someone who has been fixated on this story since he was 18 years old, I'll be keen to see how their story unfolds.

"And I can't pretend that I wouldn't pick up the phone to ITV and go, 'Do you think there's something in this?' " 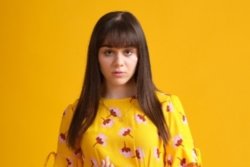 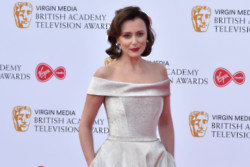