Model-turned-presenter Kelly Brook would love to front a reality show about her life living on a fruit farm, in a similar vein to Jeremy Clarkson's 'Clarkson's Farm'.

Kelly Brook wants a TV show about her life on a fruit farm. 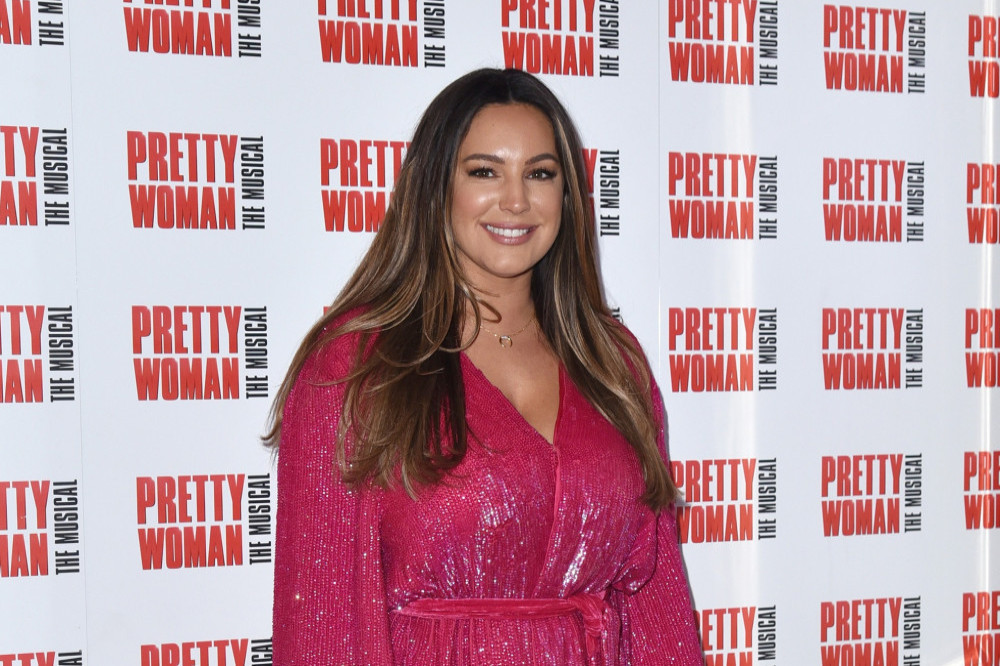 The model-turned-presenter would love to bring her apple and pear farm to the screen in a similar vein to Jeremy Clarkson's hit Amazon series 'Clarkson's Farm'.

She said: "'Clarkson's Farm' would be like my dream! We live on an apple and pear farm and we've got bees and a vegetable garden. "

The 41-year-old star added that she needs to spend some time doing renovation on the outbuildings of her Kent Home.

However, she is unsure whether that would be filmed for any potential TV show.

She told HELLO! magazine: "My house has outbuildings we need to renovate, so my mission now is to do some building work. Whether we document that in a TV show, I don't know."

It comes just days after Kelly opened up about an embarrassing encounter she had with Hollywood star Idris Elba.

She said: "The last time I saw Idris Elba was in a champagne bar and I was pretty tipsy. And I saw him, and like most women, was taken a bit kind of like, taken aback. And I went behind the bar and I started pretending I worked there, and asked him if he wanted a drink.”

It was a hit with viewers, and shooting has recently started on a second series.

Clarkson's co-star Kaleb Cooper wrote on Instagram: "Filming is well underway. Enjoying every minute of it as well!"

Kaleb previously opened up about the harsh reality of filming a farming show, claiming that it is "bloody hard work" and "stressful."

He wrote: "At last the British public have been given a TV programme that tells the truth about farming. Above all, it makes one thing brutally clear: it is bloody hard work. It’s stressful. It’s on the edge."