Kim Medcalf is returning to 'EastEnders' as Sam Mitchell as bosses reportedly thought she was a "natural fit" over Danniella Westbrook.

Kim Medcalf is returning to 'EastEnders'. 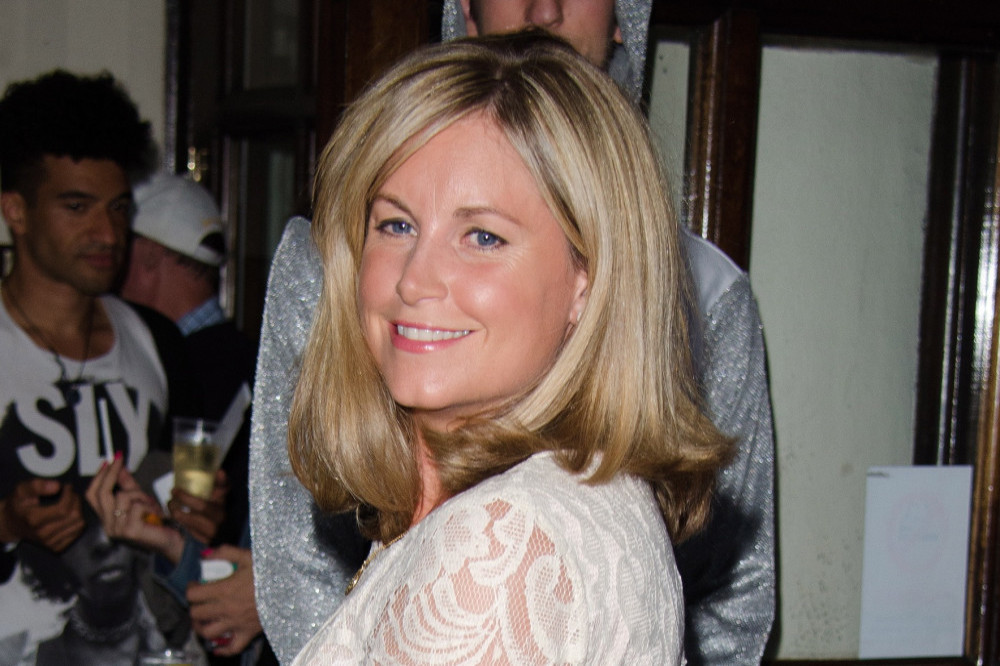 Kim Medcalf is returning to EastEnders

The 48-year-old actress took over the role of Sam Mitchell in 2002 until 2005 and though it was Danniella Westbrook - who portrayed the character originally in several stints between 1990 to 2000 - who brought the businesswoman back in 2009 and 2016, bosses felt Kim was a more "natural fit" for their upcoming plans.

A source told The Sun on Sunday newspaper: “Sam’s return has been on the cards for some time. They felt she was a natural fit for this version of Sam. It’s nothing against Danniella, she created an icon as the character.

“But as often happens in soaps, the bosses wanted to recast and take Sam in a different direction. Kim is due to begin filming in two weeks and everyone is very excited.”

Kim is "thrilled" to be returning to Walford.

She said: “When the BBC approached me last year to reprise the role of Sam I was thrilled.

“She’s a brilliant character and I can’t wait to get back in the Square and work with the amazing cast.”

While it's unclear what will bring Sam back to Albert Square, her return is set to be "explosive".

BBC head of continuing drama Kate Oates said: “I have long wanted to bring Sam back into the family fold. Her return is guaranteed to be explosive."

It was rumoured earlier this month that 'EastEnders' bosses were planning to bring back Sam.

At the time, Danniella confirmed she hadn't been approached to make another comeback but had no hard feelings if bosses decided to cast someone else.

She wrote on Instagram: "The @bbceastenders have not contacted me to say they are re casting or if they have. But that’s ok. Who plays Sam next I wish all the luck in the world to. Enjoy. #outwiththeoldinwiththenew.(sic)" 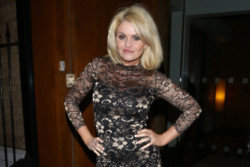