'TOWIE' star Kirk Norcross tried to give his late dad Mick CPR after he found him hanging earlier this year.

Kirk Norcross tried to give dad Mick CPR after finding him dead aged 57 earlier this year. 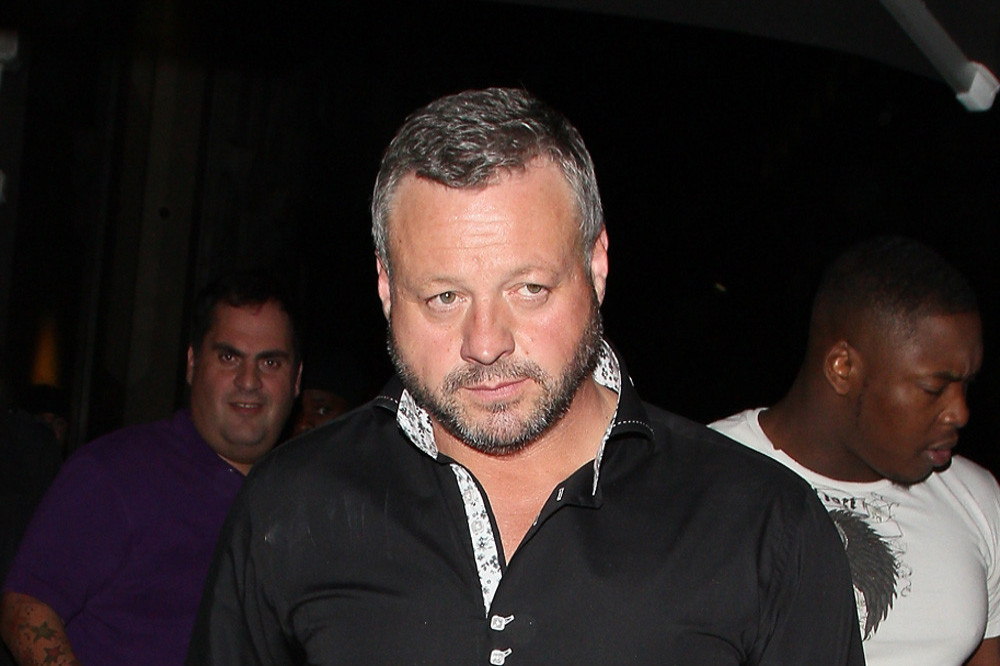 The 'TOWIE' star found the late businessman - who tragically took his own life on January 21 - in a wine cellar in his Essex home after Kirk smashed windows to get into property.

On Thursday (22.07.21), an inquest into his death heard how Mick had been under financial pressure before his death, as Kirk had heard him telling girlfriend Samantha Keahey he was feeling stressed and tired, adding: "I can't do it anymore, life isn't meant to be like this".

The hearing heard that Mick's behaviour changed, and Kirk, 33, told a friend he was scared he would lose his dad hours before his death.

Kirk added: "I bought two scratch cards on the way back for my father with hope. I went and prayed for my father.

"I then had a nap and woke up and I had two missed calls from dad's partner and text asking where Mick was.

"I saw family looking at window in house my dad lived in. His partner said dad seemed fine before."

Kirk - who appeared on 'The Only Way Is Essex' with his father - forced his way into the home after failing to get hold of him, and CCTV footage shoed him using a hammer to get in.

Once he reached a basement by going through a wine cellar, he found his dad hanging, and tried to give him CPR.

A post mortem had previously ruled Mick's cause of death as "suspension by ligature", and today's inquest heard how he was "always down and deflated" while showing "zero interest" before his death.

In a statement, Kirk said: "During first lockdown in March 2020 I noticed my dad change. He always used to be an early riser, drink tea in the morning and watch the news and have a shower.

"He would always be around family, we were always close. He had positive mindset.

"He began having lie ins sleeping until 9am and he seemed down and depressed and seemed to have a black cloud over his head."

And Inspector Neil Armstrong, Essex Police, added: "He shared with his partner he may have intentionally taken too much insulin before hand and may have done so deliberately and ended up going hospital to get it checked out."

The office explained that Kirk said property developer Mick was "under pressure" after some "significant financial difficulties".

While no suicide note was found at the scene, it's thought his final tweet was "ex expression of some sort".

Hours before his death, Mick wrote: "At the end remind yourself that you did the best you could. And that is good enough."

Coroner Lincoln Brookes recorded a verdict of suicide, and suggested lockdown during pandemic could have have an impact on Micks mental health.

He said: "Sadly Michael was overcome by a low mood and feeling unable to cope and sadly he acted on impulse and carried out this out which ended his life." 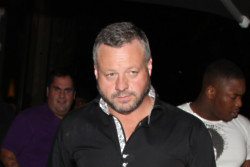 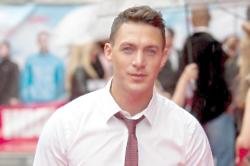