The 26-year-old actress admits she didn't spend a lot of time with her castmates while shooting 'Our Girl' because she favoured early nights in the tough conditions. 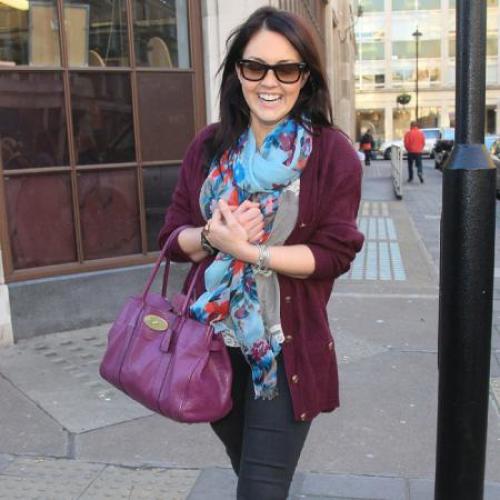 Lacey Turner didn't spend too much time with her 'Our Girl' castmates during filming because she's too much "like a granny".

She said: "We had a few dinners, but I'm like a granny, I just go to bed early and I don't really drink, so I didn't bother visiting the wine lands in South Africa.

"I'd head back to the hotel after filming and it was like a mission; shower, eat, bed. I needed to be up at 4.30am for filming."

While she didn't socialise much with the rest of the cast, Lacey delighted them when she produced chocolate on set following a visit from her family.

She said: "I saved the day with chocolate. You can't get Galaxy in South Africa and in the end, I had family come out with 16 bags of Minstrels, which I shared with the cast.

"They melt in your pocket - you can squeeze them out the packet like a drink."

Ahead of filming the wartime drama, Lacey was sent to a boot camp and enjoyed the experience, though she found it tough.

She told Closer magazine: "Just training yourself to go into that heat was tough. It was tough because there were times when it was around 46 degrees and we were wearing boots, socks, trousers, a vest, helmet and body armour.

"We were running up and down mountains through rivers. I loved it, though I figured out I'd definitely rather work in the rain than the heat." 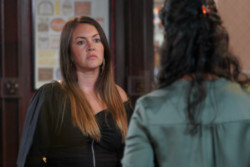 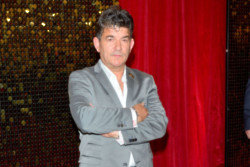 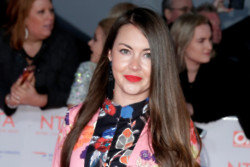 'Nobody had a clue': Lacey Turner returned to work the day after suffering miscarriage