Laila Rouass has confirmed she is leaving 'Holby City', with her final scenes to air next week. 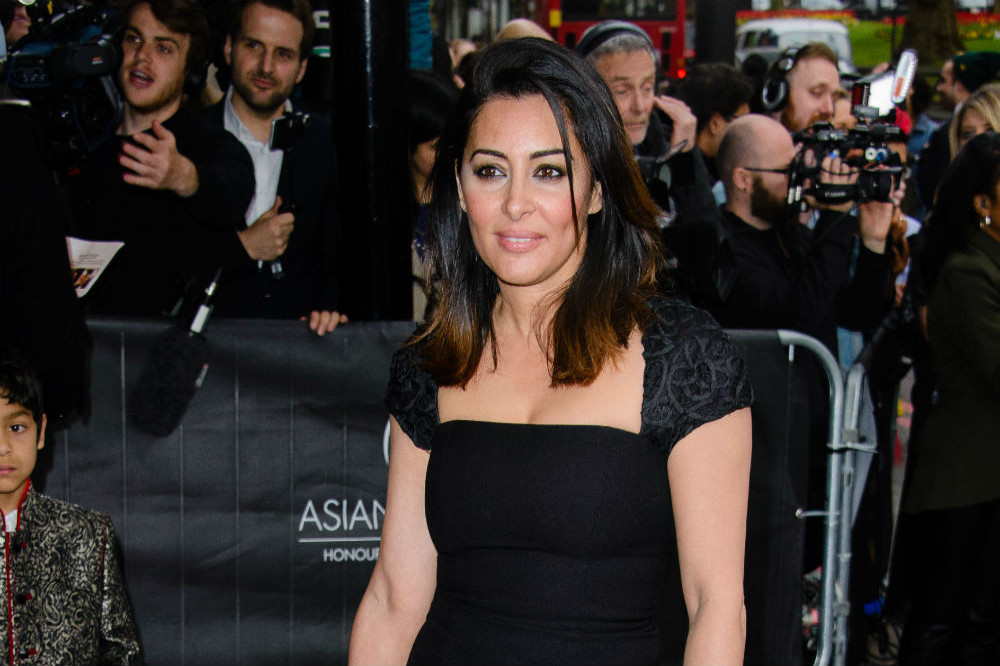 The 49-year-old actress has revealed she is departing the BBC One show next week, with her final storyline surrounding her on-screen father Reyhan Shah (Raad Rawi) suffering a cardiac arrest.

Speaking on ITV's Loose Women, she said: "My father’s just had a cardiac arrest but they suspect that all is not what it seems, that his death is actually suspicious, and that’s where it’s left this week. Next week we find out if it was suspicious circumstances and if it is, who did it, and it’s actually - can I tell you my news? It’s my last week on 'Holby City' next week!"

And when asked by panellist Linda Robson if it was because "she's going to prison for murdering him", she quipped back: "I can't say! Trust you, Linda!"

Meanwhile, Laila previously requested her partner Ronnie O'Sullivan could be a stand in as a body double when she filmed scenes for the show but he was rejected by producers because he is "too hairy".

She said at the time: "It's so funny. What happens now is if you've got to touch somebody, like a patient, you've got to know them, they've got to be in your bubble. So they bring in somebody that's in your bubble and just cut away. So I was like 'oh yeah Ronnie can come' and they looked at his pictures and they said 'no no, he's just too hairy – we're never going to be able to match them.' So he didn't come in in the end. I think it would have been fun to have him as a supporting artist. I think it's the Italian in him." 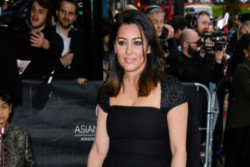 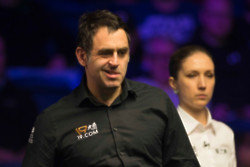 Ronnie O'Sullivan is 'too hairy' for Holby City 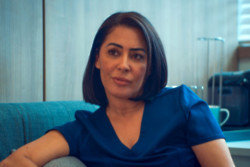