'He was like a naughty schoolboy': Amanda Barrie remembers co-star Johnny Briggs

Former 'Coronation Street' actress Amanda Barrie has paid tribute to her late co-star Johnny Briggs, recalling he was "like a very naughty schoolboy", who was saved from "lots of trouble" by a cheeky

Amanda Barrie has told how her late on-screen husband Johnny Briggs was like a "very naughty schoolboy" and would often get away with things thanks to his cheeky grin. 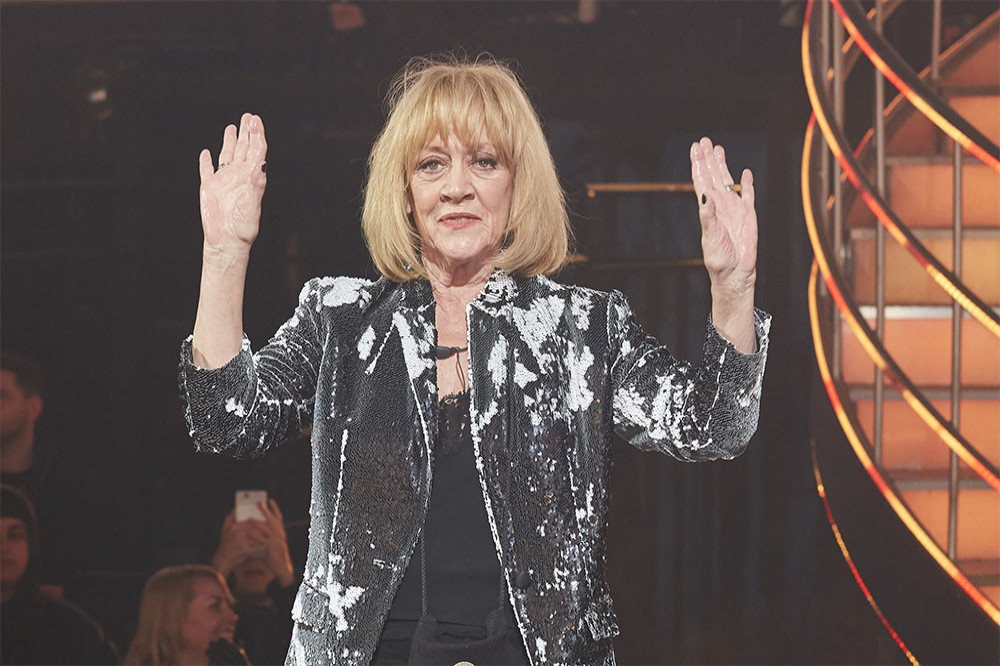 The 85-year-old actress has paid tribute to the Mike Baldwin actor, who passed away "peacefully after a long illness" on Sunday (28.02.21) aged 85, admitting she was "very fond" of the star.

Amanda - who played Mike's wife Alma Baldwin on the ITV soap - said: "If you merged Mike Baldwin to Johnny Briggs you wouldn’t know where the join was.

"He was like a very naughty schoolboy. We’d sit there talking for ages, being silly. None of us had grown up - he’d grown up even less than me.

"He was only ever saved from lots of trouble by that grin he had. The grin would come on and I’d think, ‘Oh he’s got his own way again!’ I’d see we were due in first the next day and I’d look again and it was changed to later, I knew he’d used the grin!

"He was a silly old twit but I was very fond of him. Johnny, thank you for an immensely happy time.

"Alma was Mike’s soulmate but you treated Amanda better."

Amanda also admitted Johnny's wife used to ask her to keep an eye on the cheeky chappy during nights out at award shows, or when the soap was filming on location.

The former 'Bad Girls' star said: "Even his wife would say to me, 'Do tell Johnny to behave.'

But if the late actor did find himself in a spot of bother, he remained professional.

Amanda added to the Daily Mirror newspaper: "Johnny was once arrested for speeding, and he was put in a cell.

"They asked if he wanted anything. Most people would ask for a solicitor, he asked them to get his script." 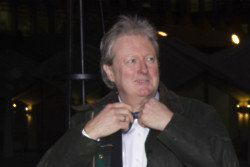 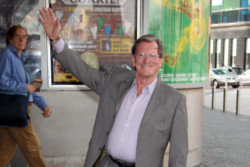 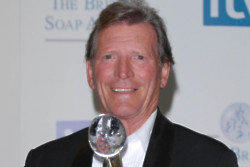 Girl hit by seagull while on rollercoaster