Louis Theroux claimed he met Banksy in 2001 at a Queens Park Rangers game. 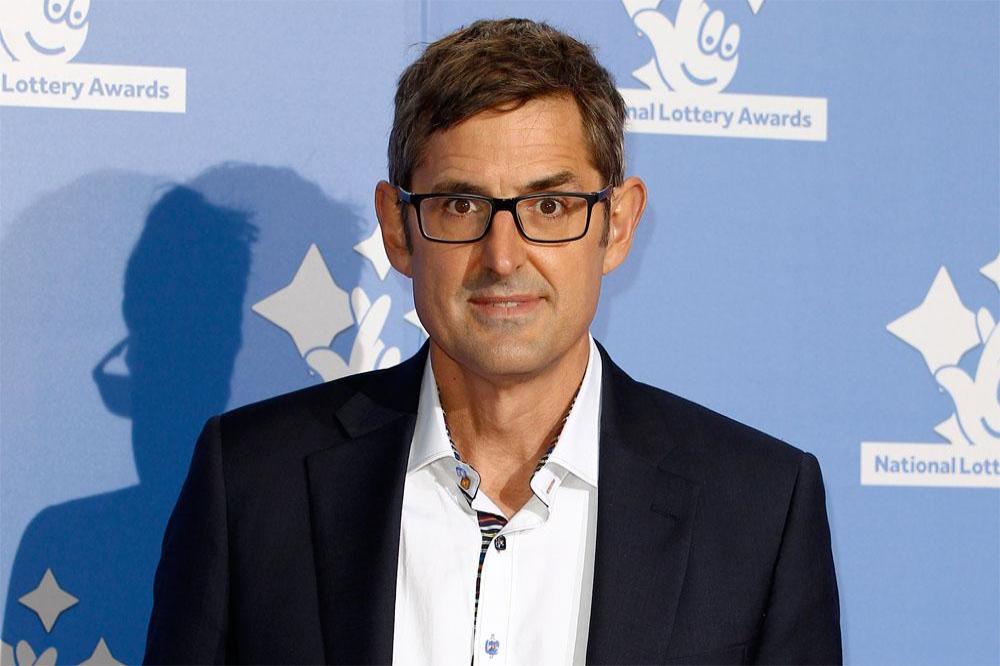 The 50-year-old documentary maker has revealed that he once met the anonymous street artist at a Queens Park Rangers football in 2001 whilst watching the game from a viewing box as Peter Crouch was lining up for the Hoops.

Speaking to the former QPR striker on 'The Peter Crouch Podcast', he recalled: "One of the other people in the box was a young artist. He was a little bit sheepish and wasn't terribly outgoing.

"I said, 'Alright, what do you do?'. He said, 'I'm a street artist'. He gave me a little booklet of some of his art and it looked quite good. I kind of made awkward chit chat and I asked his name and he said, 'Banksy.' "

The mysterious artist rose to fame in the early 2000s with his political street art that grew out of the Bristol underground scene and sees his art painted on walls, bridges and streets across the world.

However, his true identity has remained unconfirmed as graffiti is illegal, though many have speculated who he could be.

Many assume he is Robin Gunningham after his associates and former schoolmates at Bristol Cathedral School have supported the rumour, and a study in 2016 found that the path of Banksy's works correlated with the movements of Gunningham.

However, others suspect Banksy could be Massive Attack frontman Robert Del Naja, whilst Gorillaz star Jamie Hewlett has also been mentioned in the conversation.

Theroux refused to reveal his pal on the podcast as he is thrilled to be one of the only people to have ever met the artist.

He added: "Fast forward a year and people kept asking me, 'Have you heard of Banksy? Nobody knows who he is'. I was like, 'Banksy? Yeah I know who he is, we went to QPR together!'

"I'm one of the only people who has ever met Banksy...and we bonded over Peter Crouch!" 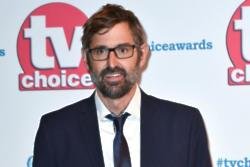 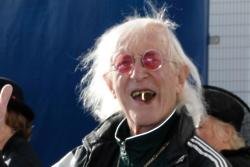