Louis Walsh was reportedly offered an "adviser" role on 'X Factor: The Band', but he turned it down.

Louis Walsh was reportedly offered an "adviser" role on 'X Factor: The Band', but he turned it down. 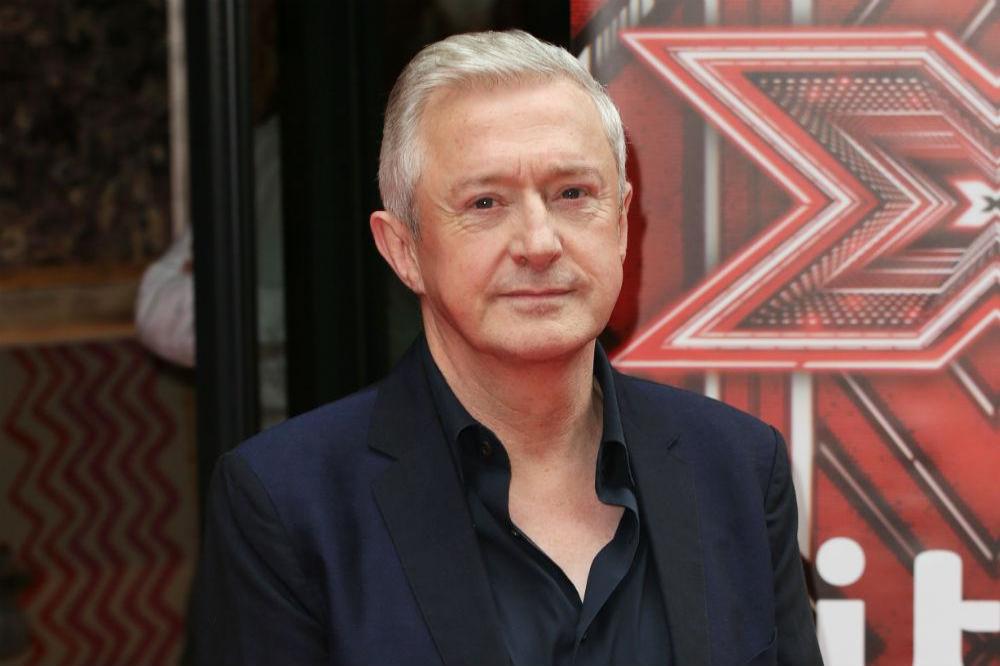 The 67-year-old talent manager has been a judge on the regular series of the ITV singing competition, as well as wrapping up his run as a judge on 'X Factor: Celebrity' with Saturday's (30.11.19) final, but it was recently announced he wouldn't be returning for the special band edition of the show.

'X Factor: The Band' will feature show creator Simon Cowell and Pussycat Dolls star Nicole Scherzinger as the only judges, but they will be aided by industry experts whilst they search for the next biggest band in the UK.

And it has now been reported that whilst Louis wasn't invited into the panel for the show, he was asked to be an adviser, but he rejected it.

A source told The Sun on Sunday's Biz on Sunday column: "Louis had a fantastic time on 'X Factor: Celebrity' and was confident he would be back for 'The Band'.

"He obviously has a lot of experience working with bands such as Westlife.

"But Simon had other ideas. He felt it would make more sense to have him mentoring the boys and Nicole looking after the girls. Louis was offered a role as an adviser.

"But it soon became clear there was no real job, so he turned the offer down."

Meanwhile, it was previously claimed Simon and Nicole are expected to dish out no-nonsense views on contestants.

Another insider said: "Simon and Nicole are already winding each other up about who'll pick the best band and the judges won't hold back with their opinions during the auditions.

"It will be like a throwback to the old days where they'll say what they really think - even if it comes across as harsh. There won't be any time for wasters." 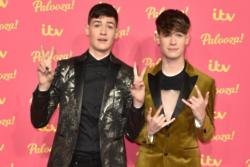