Samira Mighty - who previously boasted that she went on a date with actor Chris Pine - has revealed that a very famous sportsman has been sending her DMs. 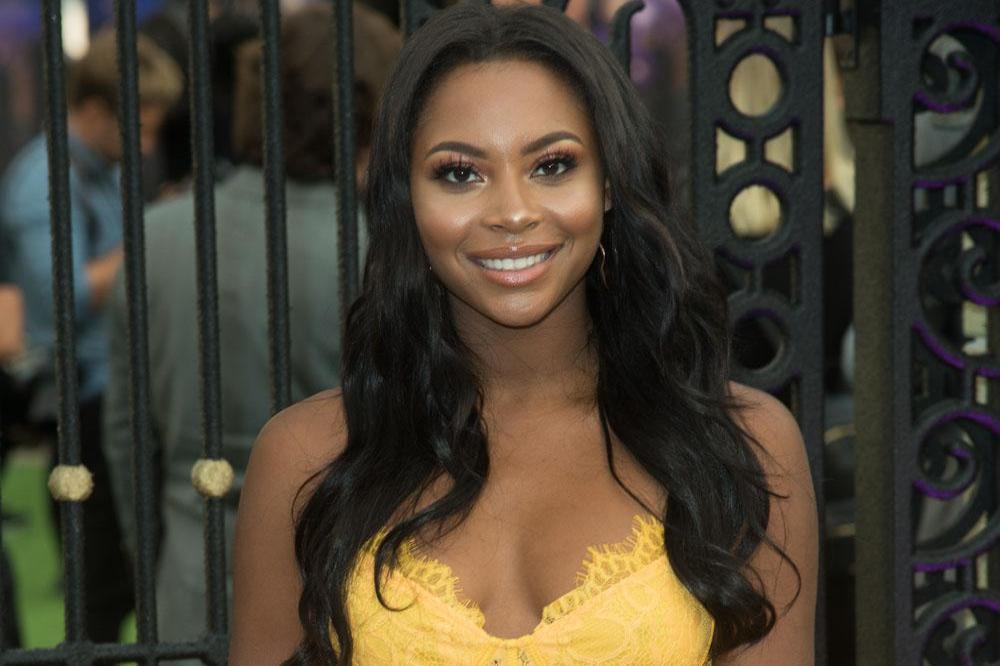 The curvaceous beauty - who split from Frankie Foster, who she met on the ITV dating show, last year - previously confessed that she once went on a date with actor Chris Pine and has now revealed a very "famous" sportsman has been sending her messages.

When Samira was asked whether any celebrities had been sending her any "direct messages" since she had become single, she spilled: "I had one. But I can't say! He's worldwide famous. I was a bit shocked. to be fair. I actually can't say. He might kill me. He's in sport."

However, the 22-year-old television star revealed romance would not be on the cards for her and the mystery sportsman as she isn't interested.

In an interview with the Heat World website, she said: "Nothing there for me. However I'm very, very flattered."

During her time on 'Love Island', Samira told her fellow contestants she had dated 'Star Trek' actor Chris Pine after he approached her at the GQ Men of the Year Awards after-party in 2016.

She said: "GQ Man Of The Year after-party ... and I thought I recognised this guy from the Disney Channel. I thought, 'My God he was in that movie with Lindsay Lohan,' and he kind of moved to me and I thought, 'He seems fun, he seems cool.' I kind of looked him up and thought, 'He's actually a pretty big deal.'

"He was like, 'Take my number.' The next day me and my friend were like, 'He's not gonna text me,' and then he did! I'd just broken up with my boyfriend as well so I was like f**k it, I'm gonna go on a date with Chris Pine."