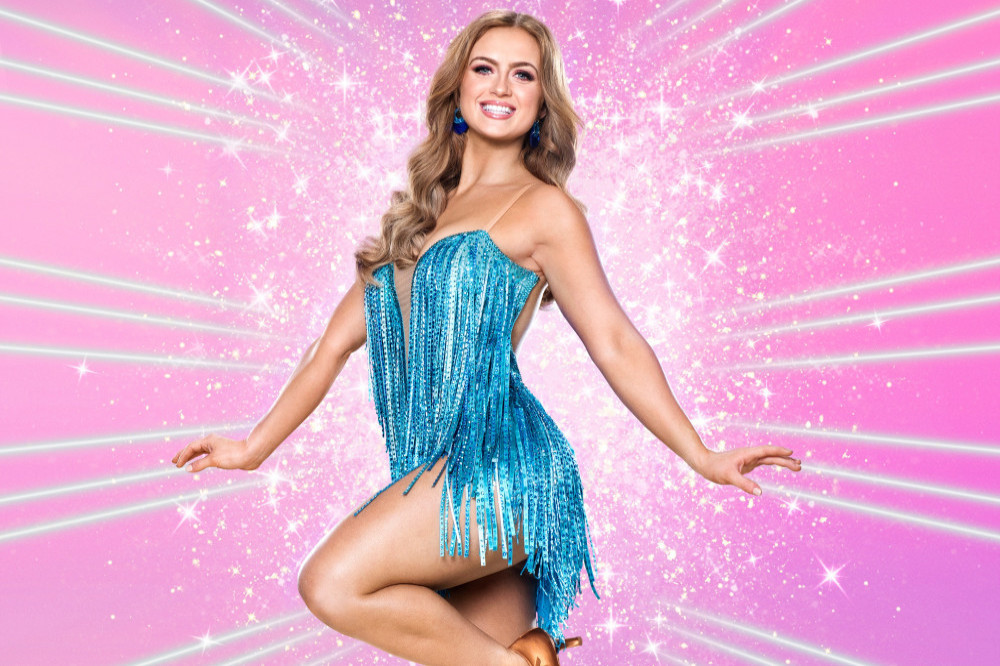 The 19-year-old 'EastEnders' actress is hoping to quickstep her way to the top of the leaderboard in this year’s BBC Latin and ballroom competition, but first she may have to beat the 21-year-old singer.

She said: “I’ve spoken to HRVY actually, and he said he feels like he’s got a bit of competition and I said, ‘Ditto!’

“So I feel he’s my biggest rival! I haven’t spoken to anyone yet but I’m looking forward to seeing them all soon.”

HRVY recently tested positive for coronavirus, after undertaking routine screening along with the rest of those involved on the show - and as a result, he is quarantining at home until Thursday (08.10.20), which is just four days before the ‘Strictly’ stars are due to be paired up with their professional dance partners.

Meanwhile, Maisie is ecstatic to be taking part in the competition but the news came as quite a shock to her family who love watching the show together.

Asked why she is taking part, the soap star said: “It’s a family favourite and I don’t think there’s anyone who hasn’t seen the show. There’s usually someone from 'EastEnders' on the show so there’s always someone I can support, and now that I’m that person it’s just surreal.

“It’s one of those things that you always wanted to do but you don’t expect it to actually happen. So in my house there was a lot of shock. I hadn’t told a great deal of people because I had to keep it so private so I could only tell a couple of my friends. We had been so excited holding it in so after the official announcement every single person was so excited for me. It’s been a really happy vibe.”

And Maisie has already been given heaps of advice from her co-stars that previously appeared on the show.

She added: “I have actually, a lot of them have said to enjoy it, that it’s going to be hard and will take a lot out of you but remember to have the best time and be yourself - which is the perfect advice.” 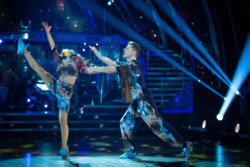 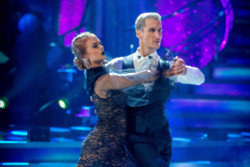