'The Chase's Mark Labbett has split from his wife Katie after their open marriage failed.

'The Chase's Mark Labbett has split from his wife. 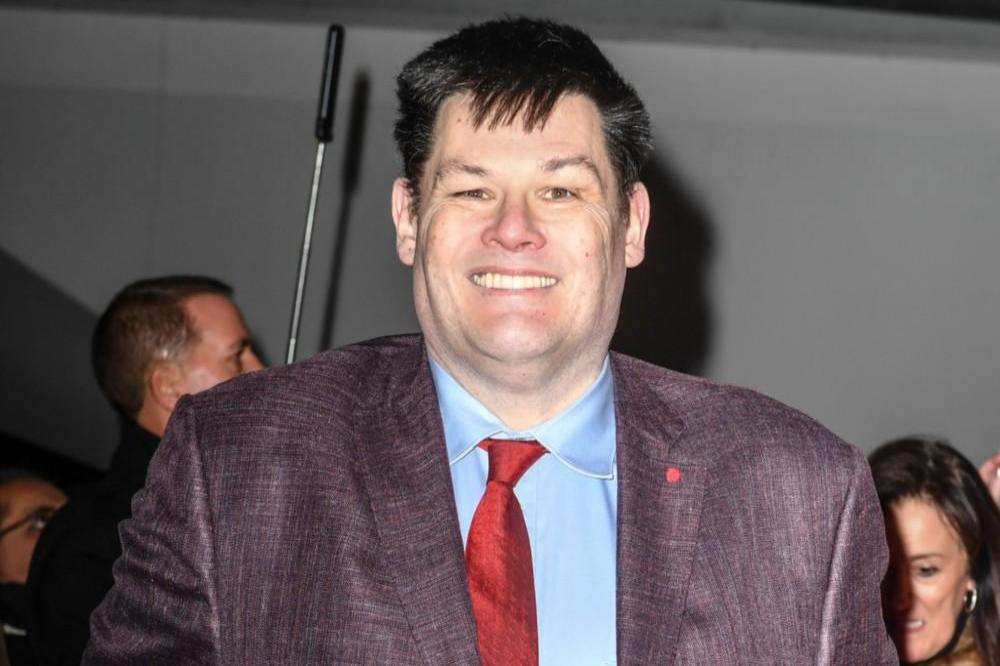 The 55-year-old star - who is nicknamed 'The Beast' on the ITV quiz show - and his wife Katie, 28, have decided to go their separate ways after their open marriage failed.

He told The Sun on Sunday newspaper: "There was never any deceit on Katie's part but it's got to the point now where I realise it is better for us to go our separate ways and remain friendly."

Katie has been dating senior design engineer Scott Bate, 30, for 18 months and Mark said he and Katie - who have a three-year-old son together - initially tried to save their marriage.

He explained: "When Katie first came clean to me about her boyfriend, I'd had an inkling. But right from the start, my attitude was quite pragmatic -- this was spilt milk, what could we do about the situation to make it OK?

"We had a family. We couldn't just throw that away lightly. There were other considerations."

However, Mark blamed a number of factors, including the Covid-19 lockdown and his own mental health, for their eventual split.

He said: "Covid provided the perfect storm. My mental health suffered and the differences in our ages became magnified.

"With Katie seeing Scott after lockdown, it's got to the point where I realise it's better for us to go our separate ways and remain friendly, without the stress factor of living together." 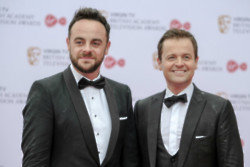 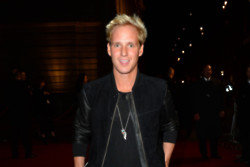 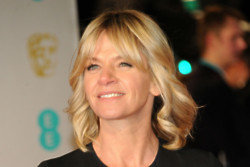