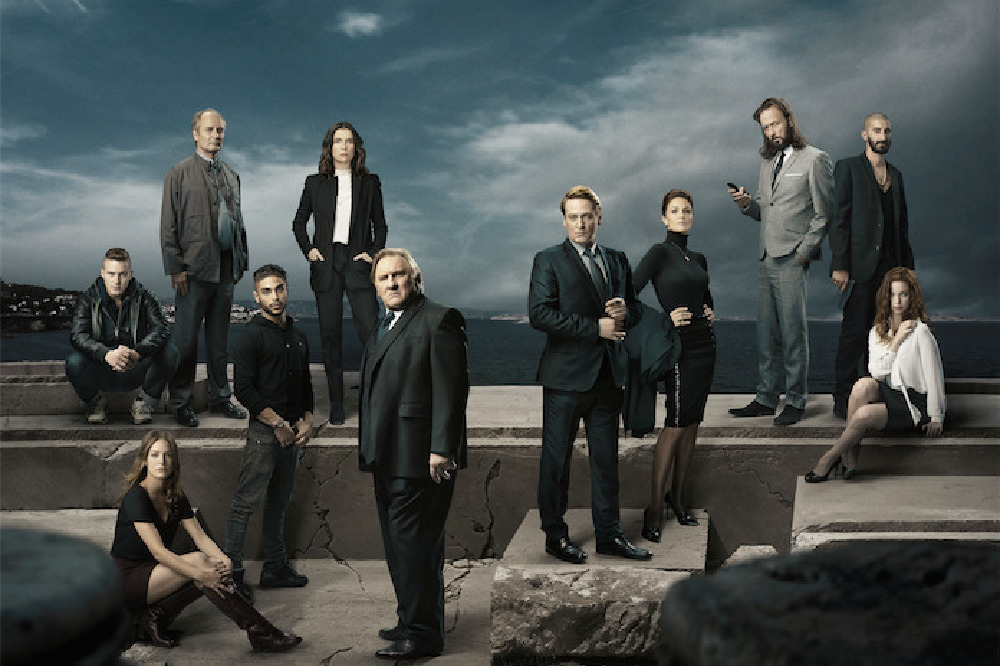 Some of the cast can be seen in a brand new exclusive shot released by the streaming service today (April 11), ahead of the series premiere in May.

A synopsis for the series reads: "As the municipal elections approach in Marseille, Robert Taro, the city's Mayor for the last twenty years, prepares his last coup: push through the vote for the construction of a casino in the historic center of the Marina. Nothing has been left to chance, and his successor, Lucas Barrès, is already designated. But the latter's all-consuming ambition and the secret interests of the city's leaders, whether they come from its opulent villas or from the cities of the northern suburbs, impede the Mayor's plans. The race for Mayor becomes a power struggle where no holds are barred. Only one question arises: how far will they go?

"Magnificent and hypnotic city that leaves nobody indifferent, Marseille unleashes the greatest passions and inevitably the worst crimes.

"Marseille. To conquer it, they are willing to destroy it."

Marseille is produced by Federation Entertainment, led by Pascal Breton. 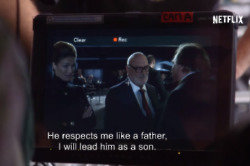 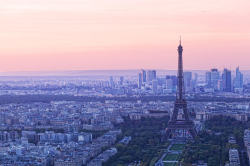 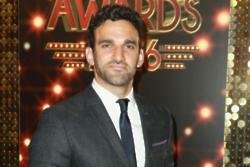 Davood Ghadami to leave EastEnders in 2021