Martin Compston: Line of Duty fame is a bit of a handful

Martin Compston has admitted he needed to get away from the spotlight while filming 'Line of Duty' and loves living in Las Vegas because he doesn't get stopped on the street by fans.

Martin Compston admits the attention that comes with starring in 'Line of Duty' has gotten "a bit of a handful". 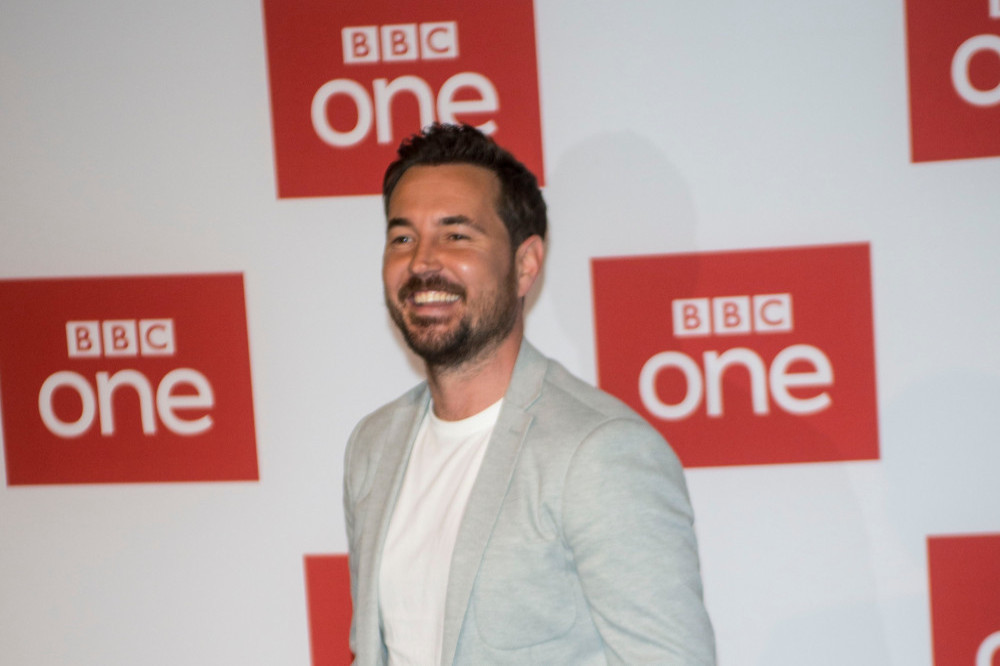 The 36-year-old actor plays DS Steve Arnott in the hit BBC cop drama and has recalled how he needed to escape to his hometown of Greenock in Scotland at one point, because the constant attention and being stopped in the street while filming the show in Manchester was getting too much for him to handle.

Martin now lives in Las Vegas with his wife, Tianna Chanel Flynn, and their two-year-old son, and he loves it in the US because no one recognises him.

He told the 'Blethered With Sean McDonald' podcast: “There was one incident when on the show. I was filming in Manchester. I thought, ‘I need to get home to Greenock. I need familiar surroundings’.

“I was driving out of town and I stopped at a petrol station. One of the attendants said, ‘Can you come up and see my auntie, she’s really sick. She’s got dementia’.

“And I was kinda like, ‘I don’t know what you want me to do?’. I said, ‘I’m leaving town to get away from work’. And they were like, ‘You need to come up’ and then the judgment when you didn’t.

“You spend the whole drive going, ‘Am I a b*d?’. I mean I’m very grateful — and the good far outweighs the bad — but it’s getting to the stage now where it’s a bit of a handful.

“That’s why Vegas is great too. My neighbours are plumbers, they don’t give a f*** who you are.”

The 'Nest' star also opened up about being trolled online because he is from a working class background and has "done well" for himself.

"If I went to St Andrews or Eton and I had a ski chalet in Switzerland or a villa in the South of France, certain people would think you’re fit to run the country.

“But I’m from Greenock, I’m working class and I’ve done well for myself.

“I get abuse daily on Twitter but you kinda put up with it. It’s where we’re from, you’ve got to have a thick skin. But it’s not fun at times, it can go a bit dark."