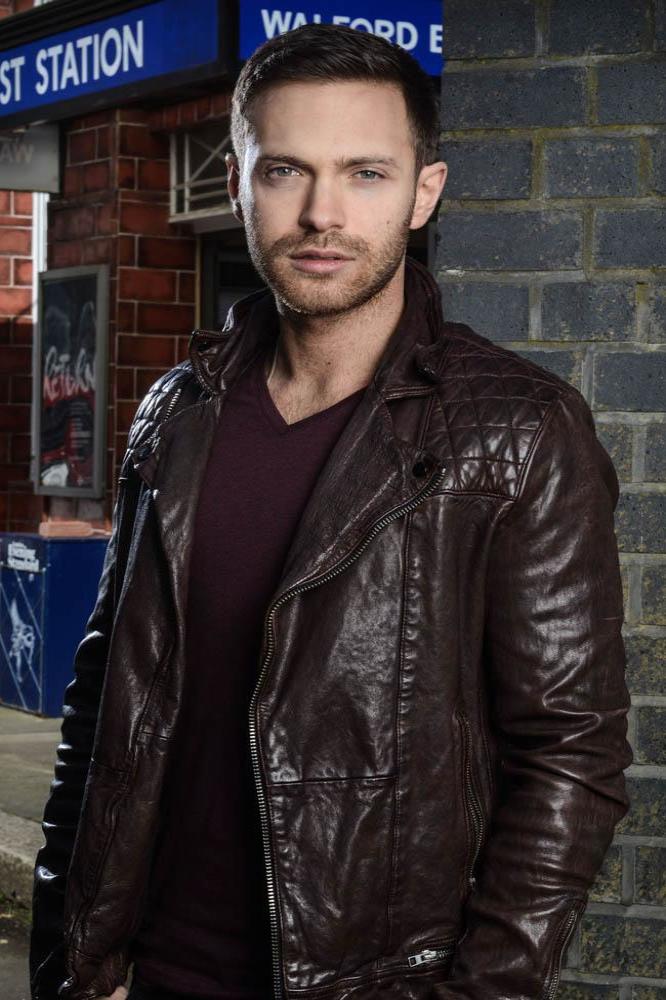 The handsome soap star - who plays bad boy Dean Wicks - will leave the popular soap with an explosive storyline that sees his character "gets his comeuppance", after he raped his brother's wife Linda Carter on Christmas Day last year.

A spokesperson for the soap confirmed: "Matt's exit will be explosive. Viewers are in for a nail-biting treat ... Matt has been ­won­­derful on EastEnders and it has been great having him here."

The announcement comes after Matt's on-screen co-star Danny-Boy Hatchard - who plays Lee Carter on the BBC One soap - said it's time "justice is served" to Dean Wicks.

The 24-year-old star previously told BANG Showbiz: "It's about bloody time. That's nothing against Matt Di Angelo, I love the bloke, but you get quite attached to a storyline after a while and I think it's time that justice is served. I'm not sure how it's going to be served yet but you've just got to tune in and watch it."

Matt, 28, first landed a role on Albert Square in 2006, but he was written out of the show in February 2008 when his on-screen father Kevin, played by Phil Daniels, was killed off.

However, he reprised his role in 2014 and was at the centre of last year's Christmas Day episode.