Matt Smith considered another year as Doctor Who 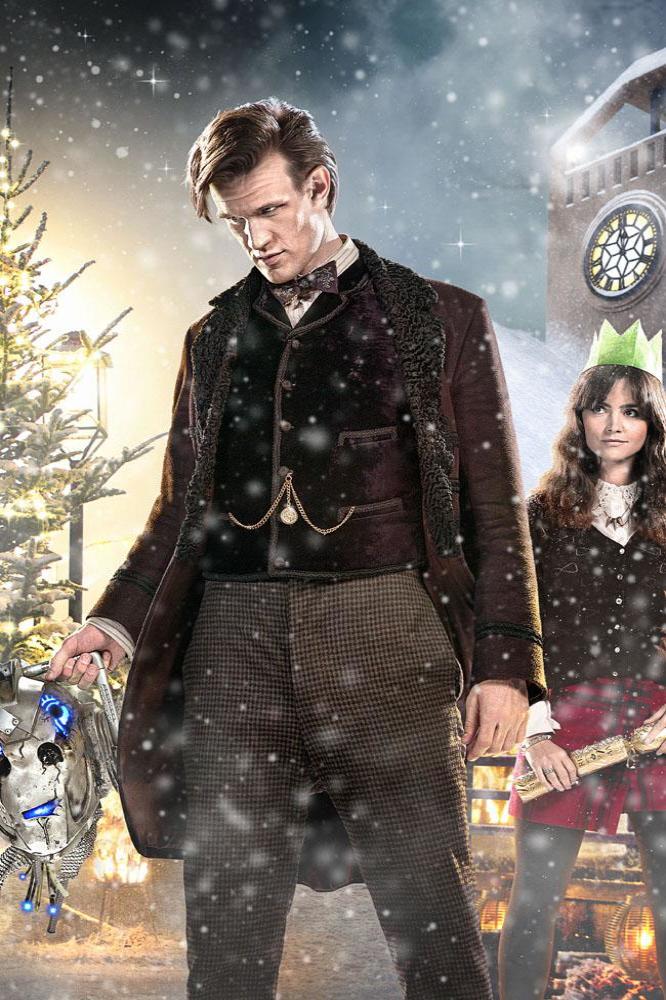 Matt Smith in Time of the Doctor poster

Matt Smith would "happily" have done one more year in 'Doctor Who' but thought the time was right to leave the show.

The 31-year-old actor will finish in the titular role in this year's Christmas special, 'The Time of the Doctor', and although he agonised about his decision Matt came to the conclusion the time was right to exit the TARDIS after three years at the helm.

He told the Los Angeles Times newspaper: "I'd have very happily done another year. It's a wonderful show. But I think you gotta go when you gotta go, and for me, it just felt like the right time to move on."

Matt also admits the gruelling schedule played a part in his decision.

Although he is leaving the programme, the actor - who will star in Ryan Gosling's directorial debut 'How to Catch a Monster' next year - will always be proud to have been the Doctor.

Matt - who will be replaced by Peter Capaldi - added: "It's a very intense process to play the Doctor. The line-learning is really hard and you have to live away from home for 10 months a year.

"It is a huge honour to be the incumbent Time Lord, as it were, and something of which I am very proud ... It is a great time to be part of it - and I know that Peter Capaldi is going to be a wonderful Doctor. I really do."