Singer Mica Paris has joined the cast of 'EastEnders' as "ruthless and uncompromising force of nature" Ellie Nixon.

Mica Paris has joined the cast of 'EastEnders'. 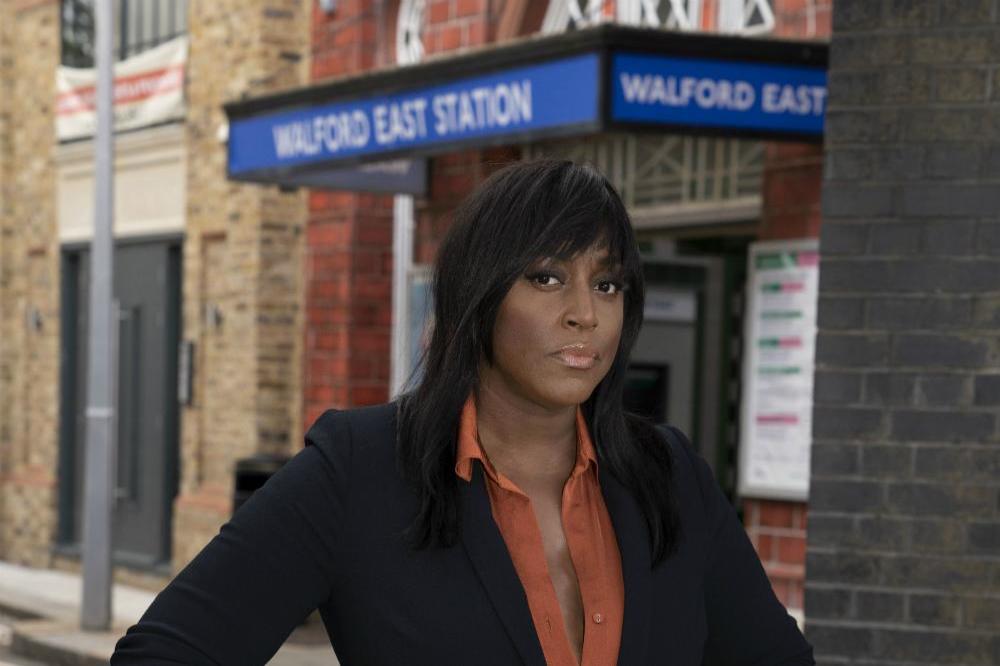 The 51-year-old singer is set to play "ruthless and uncompromising force of nature" Ellie Nixon on the BBC One soap when the show returns next month, and she is "over the moon" about the role.

She said: "I am absolutely over the moon to be in 'EastEnders'.

"I have been a fan since its first episode with Susan Tully being my favourite.

"My character the formidable Ellie Nixon, is a new frontier for me as an actress - a lot of folks will see me as never before."

Ellie looks set to rock the residents of Walford when she turns up in Albert Square next month, and EastEnders' executive producer Jon Sen admitted Mica was the "first person who came to mind" for the part.

He added: "We're thrilled to welcome Mica Paris to the world of Walford to play tough, no-nonsense Ellie Nixon.

"Ellie proves herself to be a ruthless and uncompromising force of nature who stops at nothing to ensure she capitalises on whatever she can.

"The part demanded both charisma and presence and having seen Mica on stage, she was the first person who came to mind for this role. We can't wait for the audience to meet Ellie and the mystery that surrounds her."

The BBC recently confirmed 'EastEnders' will return on September 7th after being off air since June, when the soap ran out of episodes amid the coronavirus pandemic.

A show spin-off, 'EastEnders: Secrets from the Square', which sees Stacey Dooley interview current Albert Square regulars, has been airing on Monday nights in its place.

'EastEnders' confirmed this week that a special compilation show will round off the series on September 4th. 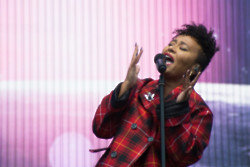 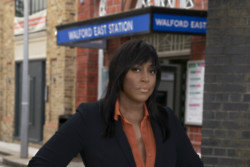 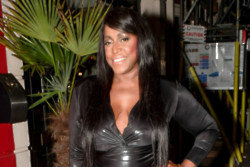 Mica Paris: My EastEnders character was based on a real person