Michael Sheen wants to host Who Wants To Be A Milionaire?

'Quiz' star Michael Sheen would love to play Chris Tarrant for a full episode of 'Who Wants To Be A Millionaire?'

Michael Sheen would love to host 'Who Wants To Be A Millionaire?' 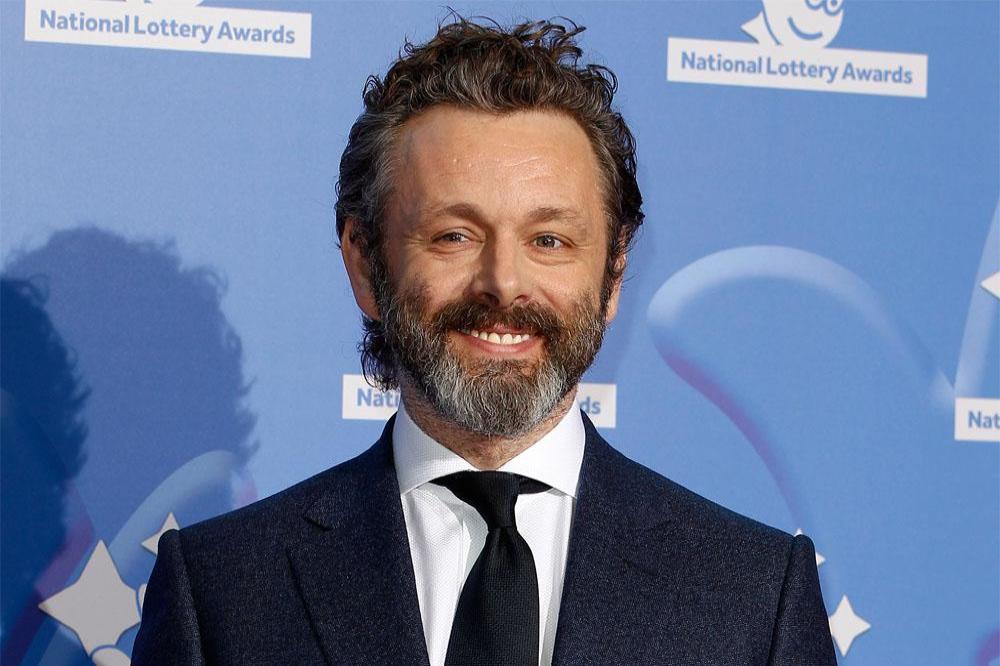 The 51-year-old actor plays the show's former presenter Chris Tarrant in new three-part ITV drama 'Quiz' - which tells the true story of Major Charles Ingram cheating his way to the £1 million jackpot in 2001 - and he'd love to reprise the role for a whole episode.

He told The Sun newspaper: "To do it on 'Who Wants to Be A Millionaire?' for 'Quiz' and getting to be the person who is so brilliant at doing it as well, I loved that.

"I'd like to take part as a contestant but I would also like to host it. Not as me, as Chris Tarrant.

"I'm the sort of person who, when you play board games with the family, I like to be the question-asker, the person in charge. I love that."

Michael wasn't best pleased on Tuesday evening (14.04.20), when the ITV announcer accidentally referred to him as fellow actor Martin Sheen before the episode.

As well as changing his Twitter name to reference the mistake, he also tweeted: "Hey @ITV the least you can do is get my name right in your trailers FFS. (sic)"

The programme follows the 'Coughing Major' - played by Matthew Macfadyen, who was helped by his wife Diana (Sian Clifford) and college lecturer Tecwen Whittock (Michael Jibson), who coughed from the audience when a correct answer was read out.

The trio were all found guilty of deception in 2003.

Chris' son Toby has praised Michael's portrayal of his father in the short series, describing his performance as "brilliant".

He said: "Really enjoyed 'Quiz', looking forward to the rest of it. Michael, as expected, is brilliant as dad.

"To be fair, he's so good he'd probably be convincing as my Norwegian auntie Tina."

'The Grand Tour' star Jeremy Clarkson has been the host of 'Who Wants To Be A Millionaire?' since 2018. 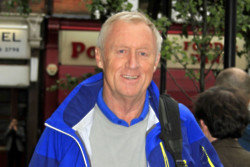 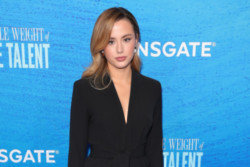