Former 'X Factor' stars Jedward have reacted to the show being axed - saying it is "mission complete", just months after they slammed the programme.

Jedward have reacted to 'The X Factor' being axed - saying it is "mission complete". 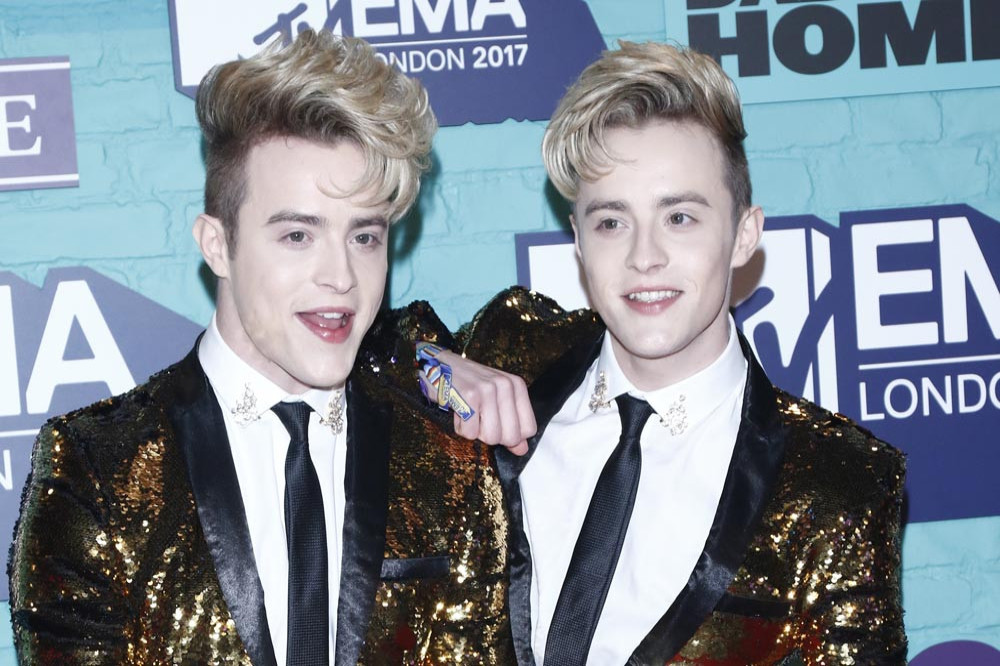 The singing duo recently slammed the talent show and the programme's boss, Simon Cowell, and now the twins - who shot to fame on the sixth series in 2009 - have spoken out after it was confirmed the programme isn't returning anytime soon.

Jedward - whose real names are John and Edward Grimes - wrote on Twitter: "Xfactor has been axed Mission Complete (sic)"

Former 'X Factor' star Katie Waissel shared a story about the programme being shelved, and she added the hashtags "Journey for justice", "break the cycle" and "gratitude".

It comes after ITV confirmed there are "no current plans" for a new series of the show, after The Sun newspaper reported the programme had been axed.

An ITV spokesperson said in a statement: "There are no current plans for the next series of 'The X Factor' at this stage."

In April, Jedward, 29, slammed the talent show and Simon in a huge Twitter tirade.

In a series of tweets, they claimed: "The biggest regret in life was not telling the judges on X Factor to f*** off.

"Every contestant on the X Factor was a slave to the show and got paid Zero while they made millions!

"The fact that every contestant has to act like their judge mentors them! When in reality all they care about is their pay check!

In the same month, Katie claimed 'The X Factor' had left her feeling suicidal.

She said at the time: "We all had to go through media training - almost a type of brainwash - ensuring we never said a bad word about the show or those that worked on or alongside it.

"But how can we stay silent when future careers were shattered, and past contestants, myself included, are still undertaking therapy for PTSD caused by this show?

"I had experienced such a lot point when I was trying to rebuild my life, that I had frighteningly found myself contemplating suicide." 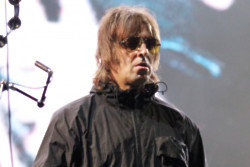 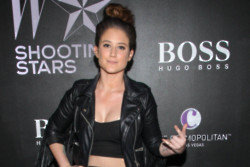 Katie Waissel thanks fans for outpouring of love 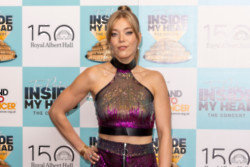