Mock The Week will return for 13th series on BBC Two

BBC Two have announced that their hit series Mock The Week is to make a return this summer.

The Scottish referendum, Commonwealth Games and the World Cup are all expected to be hot topics of the season, which focuses on the big stories of the week.

Dara O'Briain will remain at the centre of proceedings with colleagues Hugh Dennis and Andy Parsons, as well as show favourites already slated to return including Ed Byrne, Katherine Ryan and Milton Jones.

An Angst Productions insider promised the thirteenth series is to be the best yet, and said: "INSERT UPBEAT FUNNY QUOTE HERE, OR MAYBE JUST USE WHATEVER WE PUT IN LAST YEAR'S RELEASE, NO ONE WILL REMEMBER."

Mock The Week was created by the force behind Whose Line Is It Anyway? - Dan Patterson and Mark Leveson - and is produced for the BBC by Angst Productions, whilst Pinki Chambers is the Executive Editor for the BBC. 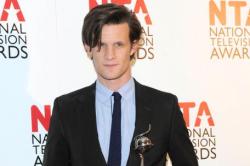 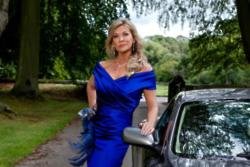