Molly Windsor returns for the second series of Traces

Molly Windsor is set to reprise the role of Emma Hedges in the new series of 'Traces'.

Molly Windsor is set to return for the second series of 'Traces'. 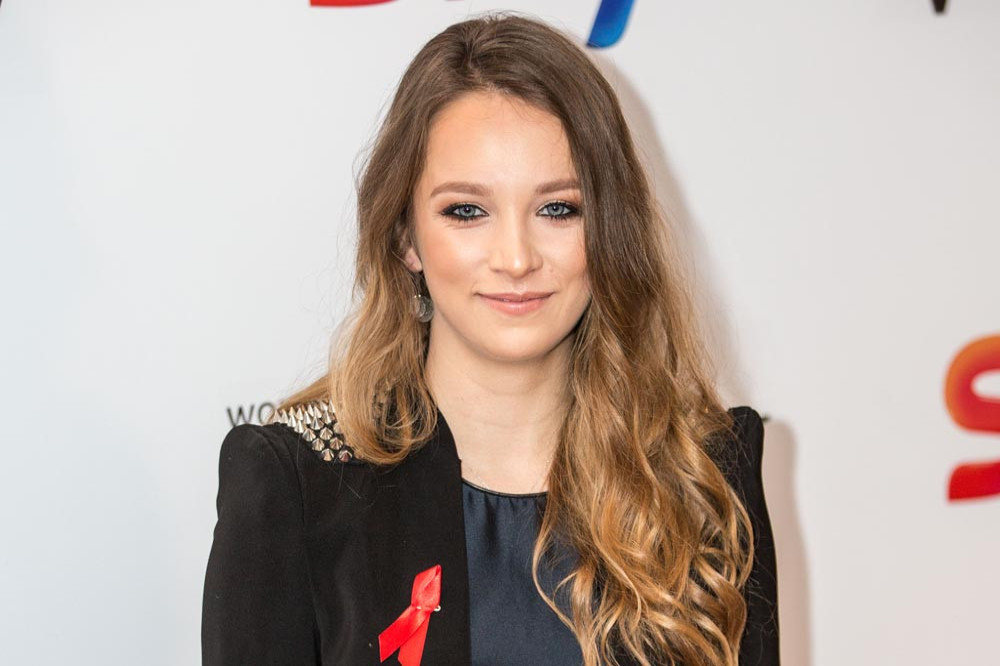 The 23-year-old actress will reprise the role of Emma Hedges in the thriller, and she'll be joined on screen by Martin Compston, Laura Fraser, Jennifer Spence, Kathy Torrance and Michael Nardone, all of whom are also returning for the series.

The show delves into the world of forensic science, and the upcoming series will see the team investigate a string of bombings in Dundee.

The people of the city find themselves on edge as the Scottish Institute of Forensic Science seeks to identify the mystery bomber before another explosion happens.

'Traces' is based on an idea by the best-selling crime writer Val McDermid, and the second series will be written by Amelia Bullmore and Jess Williams.

Molly previously admitted to being wowed by the "writing and characters" before she joined the show.

Asked what drew her to the role of Emma, she explained: "When you look at a job, you have to go with your gut instincts and, for me, 'Traces' was one where I was taken away by the story and by the writing and characters.

"My instincts were telling me I was really protective over the script and of the story, then I met the rest of the team and Amelia, the writer, she went through the arc of the story with me and the way she told it was really compelling. I thought yeah, this is going to be a goody."

Molly also admitted that the world of forensic science requires a "different way of thinking" compared to her real-life job.

She said: "It's a completely different way of thinking.

"They're so pragmatic, where as our whole career is led by imagination and kind of going off on tangents and being led by emotion. To learn to be dealing with facts and numbers is a whole different way of thinking.

"I have an even greater respect for the people who do it, so I feel even less capable!" 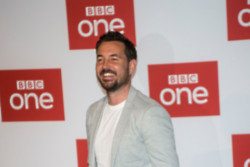