Former pop star Myleene Klass is reportedly being lined up to star on 'Strictly Come Dancing'.

'Strictly Come Dancing' bosses want Myleene Klass to star on the next series of the show. 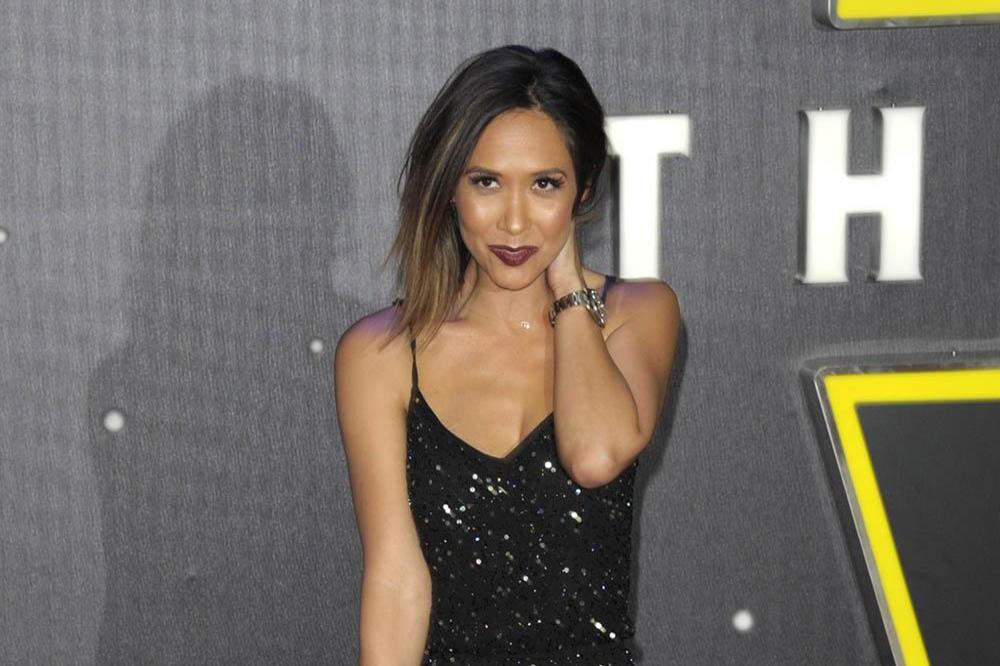 The BBC reportedly hopes that Myleene, 42, will bring some glamour and sex appeal to the upcoming series of the dancing programme.

Ex-Spice Girls manager Nicki Chapman is also being eyed for a spot on 'Strictly'.

The celebrity duo both previously appeared together on the ITV talent show 'Popstars' in 2001, which led to Myleene starring in Hear'Say.

A TV insider told the Daily Star newspaper: "'Strictly' want both to be in the line-up. They are household names and haven't really worked together since 'Popstars' so it would be an amazing reunion."

The TV judge said: "I've spoken to the producers and they're working through absolutely everything to make it happen. I know, fingers crossed, it will.

"There is some way around it, there has to be. People love the show, it's great entertainment ... We really want it back and I know BBC One are working extremely hard to make that happen for the audience."

Craig - who was also a judge on Australia's 'Dancing with the Stars' - suggested the idea of shooting the show without an audience as a means of bypassing the government's guidelines.

He said: "When I did it in Australia, we managed to do it without a studio audience. And when people needed to be isolated, one couple, for instance, stayed in a hotel for two weeks and they performed live from the hotel roof top.

"They set remote cameras up and it was absolutely amazing. There was a summer breeze wafting through their costumes and it was amazing. So there is a way around it, and it could be even more spectacular." 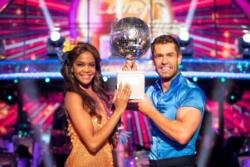 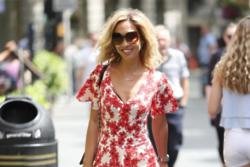 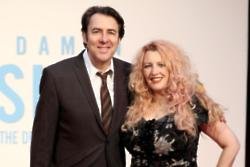