Nadia Sawalha suffered from "disordered eating" after years of feeling insecure about her body.

Nadia Sawalha has revealed she suffered from "disordered eating". 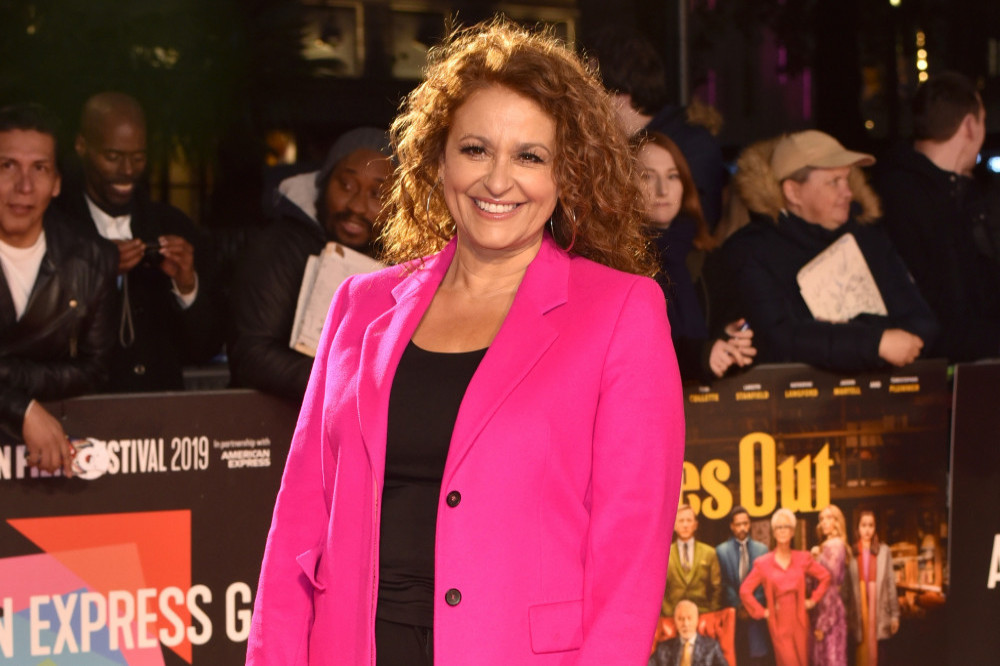 The 'Loose Women' star finally feels at peace with her weight after she years of battling with herself over her food choices that left her with body insecurities.

She told The Sun's Fabulous magazine: "I want to be totally clear that I didn’t have a ­categorised eating disorder, I wasn’t bulimic, I wasn’t anorexic, but I had disordered eating, which so many people have. It’s a constant internal conversation — ‘If I have this, I can have that later’ — I’m trying to get away from that completely."

However, Nadia still didn't feel comfortable with her body when she dropped down to a size 10 whilst filming her fitness DVD in 2010.

She said: “On the day I shot my DVD I was panicking, thinking that I still looked fat. When I look back on it now, I can’t believe it. For years and years I thought size ten was the holy grail, I’d get to a ten and everything would be fantastic. The problem is, if you’re naturally a size 12-14 body and you have to get to a ten, you can’t have double naan and a chicken korma again. I had to watch every single thing I ate. I just couldn’t and didn’t want to do it."

Now, the 56-year-old actress feels confident with her size after stripping down for a photoshoot with her fellow 'Loose Women' stars in 2017.

Recalling the campaign for ITV’s Body Stories, she added: “I was worried and didn’t sleep for days before the shoot. We absolutely weren’t forced to do it but I was just dreading it. I said yes because I’ve got daughters and I was not practising what I preach.

“I was telling them, ‘It’s not about what’s on the outside, it’s how you feel on the inside’ with no meaning behind it. I really had to push myself. That set off a chain of positive events and ever since then I’ve been non-stop working on myself. I still have my issues. But I’ve got a different internal voice now." 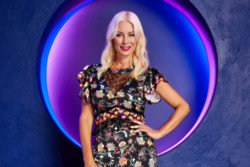 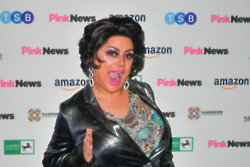 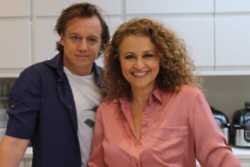