Naughty Boy and Arlene Phillips have threatened to quit the castle. 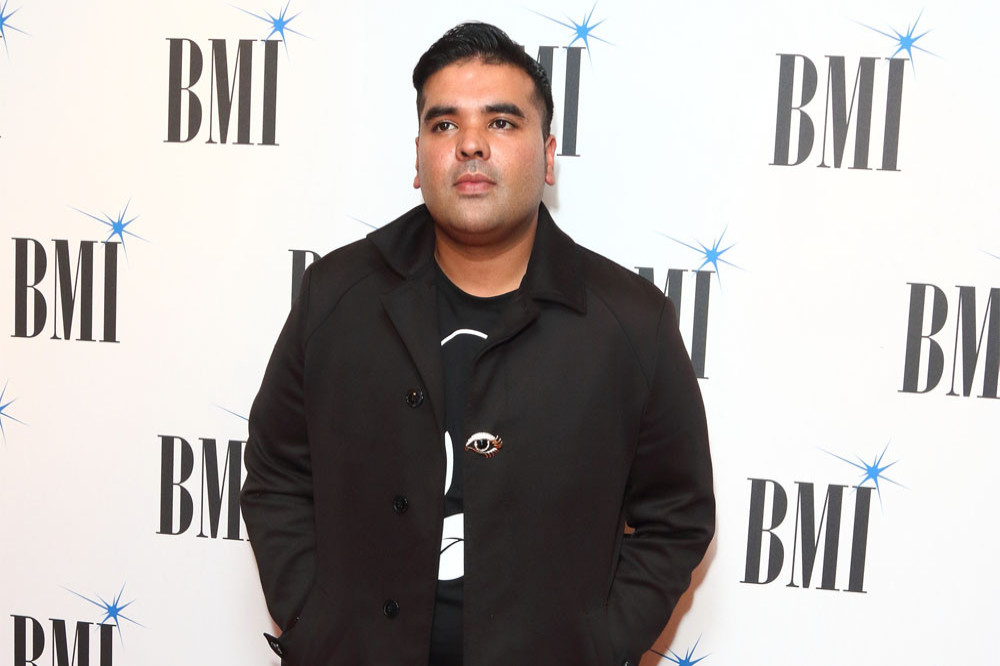 Naughty Boy to quit the castle?

The 36-year-old DJ went head-to-head with Snoochie Shy in the ‘Treacherous Traps’ trial but lost out to the 29-year-old radio presenter from the rival Main Camp.

He returned to the less-privileged Clink and explained: “I do think my time here is done. I had a feeling earlier and I was thinking about mum and obviously I love you guys – I don’t think after knowing what the Main Camp probably knew what they were putting me through knowing I did the challenge earlier – I don’t know if I could ever join that camp.”

Meanwhile, the Main Camp – which features the likes of Frankie Bridge and Matty Lee – were treated to a feast of beef strips in honour of Snoochie’s victory in the underground trial, which saw her battle rats and insects for shields.

Naughty Boy’s fellow campers were quick to reassure him that his loss was nothing to worry about, but Naughty Boy continued his threats quit altogether and was joined by Arlene Phillips – even after the news that they were to join the Main Camp.

Arlene said: “I feel exactly the same. “For me, I was hoping that I was going to come out of here stronger and proud but it hasn’t started in the right way.”

Naughty Boy reasoned: “I can’t continue something that my heart’s not in anymore. I can’t suddenly join a camp who doesn’t give a s**t about us. Sorry, that’s the truth.”

Former ‘This Morning’ star Richard Madeley was opposed to the idea of losing two campmates so early in the game.

He said: “Listen, because we love having you with us, would you not at least sleep on it? You could slap me round the face with a wet fish. I think you should sleep on it!”

Towards the end of the show, Ant and Dec confirmed that the pair have joined the Main Camp for now. 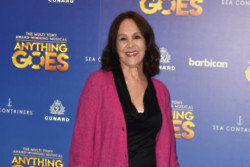 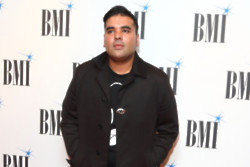