Peter Sarsgaard is amongst the cast in the new Netflix series.

Errol Morris returns to the director’s chair for upcoming Netflix original series Wormwood, which explores the limits of knowledge about the history of the world we all think we know, and the lengths some of us will go to in a bid to find out the truth. This week, the streaming service dropped the official trailer for the show, which you can check out below:

Over six parts, the series will see real-life truths combined with fiction and told in a documentary-esque way. Back in 1953, the United States government told the CIA that they were good to go ahead with MK-ULTRA, a program that would result in questionable experimentation on human subjects.

Peter Sarsgaard takes on the role of CIA employee Dr. Frank Olson, who falls from a hotel window and dies in 1953. After denying an active role in his death for 22 years, the CIA are forced to admit they spiked his drink with LSD right before his death, with his suicide then being reclassified as drug-induced.

What is then revealed to viewers is exactly how the CIA conducted MK-ULTRA experiments on unknowing victims, with Olson a primary factor in those experiments and witnessing the horror that occurred when things may have gone a little wrong. As fact and fiction comes together, the narrative blurs and viewers are likely to be tested more than with most Netflix original shows.

The official synopsis for the show reads: “This six-part series explores the limits of our knowledge about the past and the lengths we’ll go to in our search for the truth. A family story of one man’s sixty-year quest to identify the circumstances of his father’s mysterious death. A quest which brings him face-to-face with some of the darkest secrets of the United States.”

Wormwood comes to all Netflix territories on Friday, December 15. 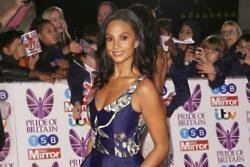 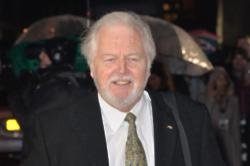 Universal appeal of Dad's Army is secret to its success 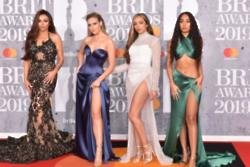