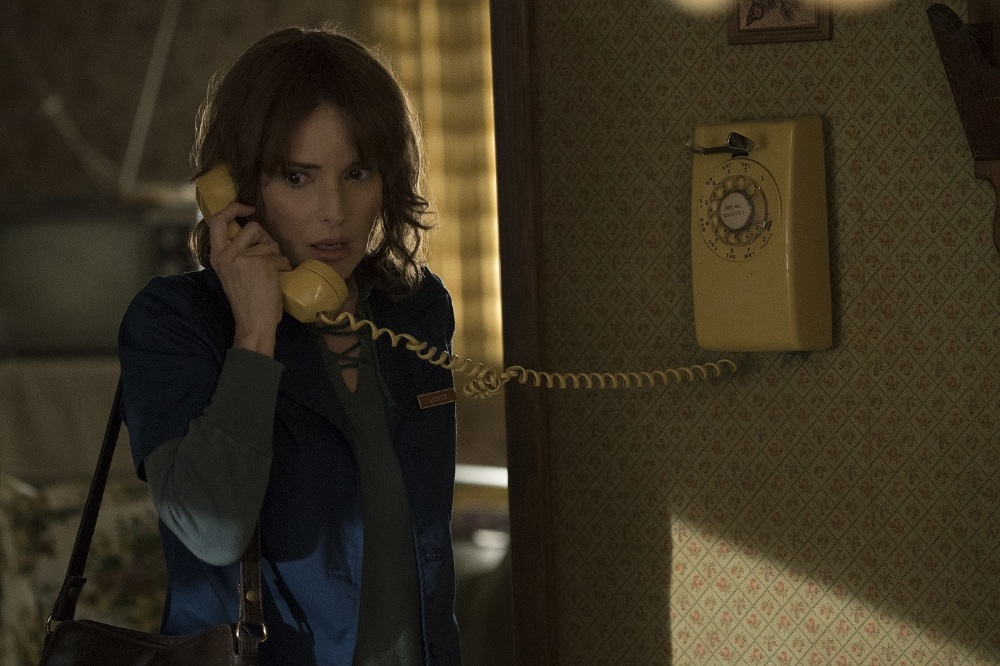 The show is set in Hawkins, Indiana in the 1980s, with the story exploring the search for a young boy who vanishes into thin air under highly suspicious circumstances.

His mother - played by Ryder - opens an investigation into his disappearance with local authorities before a series of mysteries involving 'top secret government experiments, terrifying supernatural forces and one very strange little girl'.

The Duffer Brothers, Shawn Levy and Dan Cohen are executive producers on the series.

Stranger Things will debut globally on Netflix on July 15 in all territories where the streaming service is available. 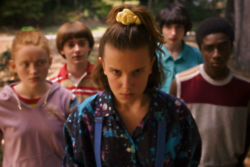 Everything we know about Stranger Things 3 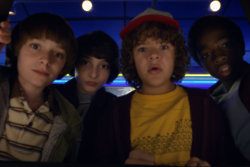 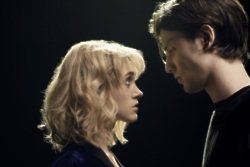