Nitin Ganatra is among the guest stars for the third and final ‘McDonald & Dodds’ film. 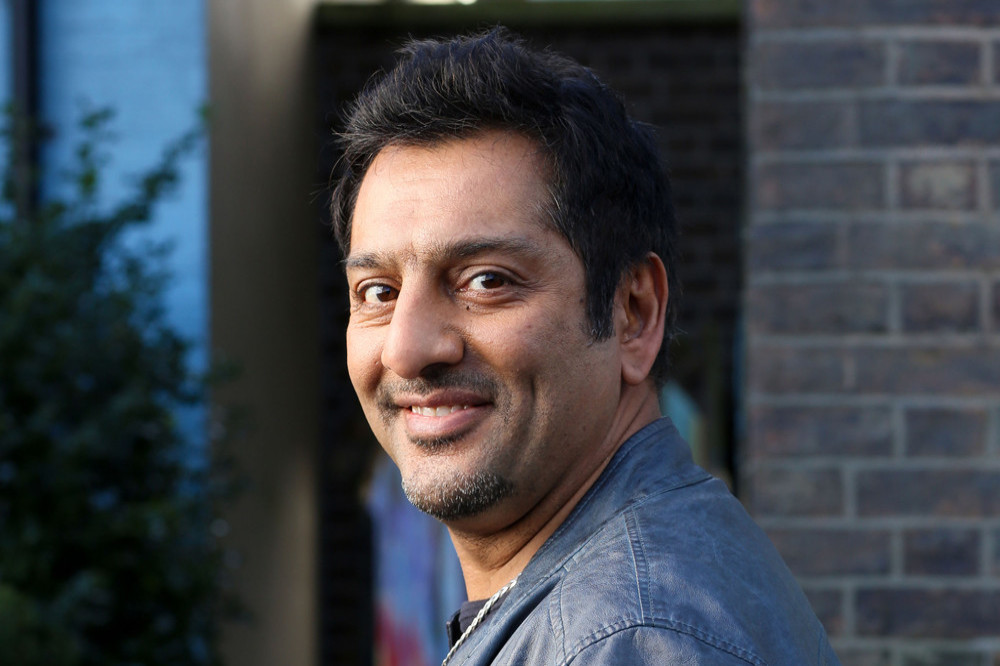 The 53-year-old actor has been announced alongside Saira Choudhry, Rosie Day, Nicholas Goh, Siobhan Hewlett, Sarah Parish, and Rhashan Stone as members of the guest cast for the third instalment of the ITV drama series.

The third film tells the story of a social media influencer Rose Boleyn (Rosie Day) who elects to have plastic surgery at a clinic run by soon to be divorced couple Al (Rhashan Stone) and Mariel (Sarah Parish).

The third film was written by Kam Odedra, who also directed alongside Ian Aryeh.

News of the third series’ casting comes as the second series wrapped filming recently, and is set to air next month on ITV.

The first series is available to view via streaming platform Britbox, after it launched with a consolidated rating of 6.4 million and a 26 percent share of the available audience, and boasted an impressive guest cast list which included Robert Lindsay, Rosalie Craig, Ellie Kendrick, Susannah Fielding, Joanna Scanlan, Michele Dotrice, Freddie Fox and Hugh Dennis. 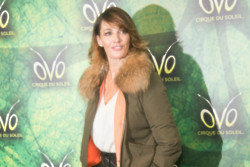 Bancroft axed by ITV after 2 series 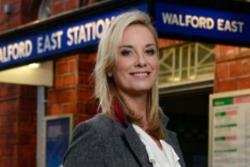 Tamzin Outhwaite and Nitin Ganatra to work together? 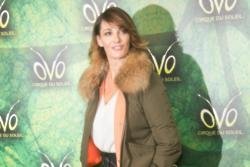