See The Trailer For Netflix Original Documentary Nobody Speak: Trials Of The Free Press

Delve deeper into the troubles that the American free press may be facing...

When Gawker posted a sex tape of professional wrestler Hulk Hogan on their website, a high stakes legal battle was sparked that pitted privacy rights against the first amendment. When the verdict came in, Gawker was bankrupted along with its founder Nick Denton, and a shadowy figure was sat behind-the-scenes laughing at everything that went down. 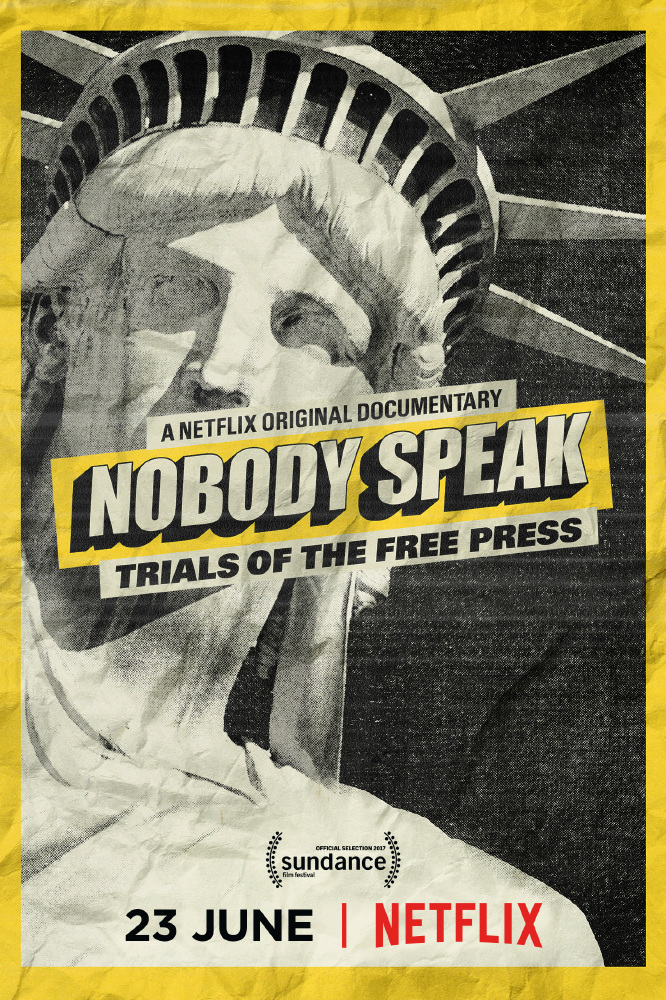 Coming to Netflix later this month

Nine years before the sex tape scandal, Silicon Valley venture capitalist Peter Thiel was outed as somebody who dated members of the same sex, so the billionaire was waiting for the perfect opportunity to destroy the website.

As the trial went on, a contentious Presidential Election was taking place. Donald Trump was up against Hillary Clinton in one of the most fiercely fought battles for power the United States had ever seen. Becoming the President-elect, Trump went on to fight against the mainstream media and press whenever he was given the opportunity. With his treatment of journalists echoing a trend of negative treatment against the free press, a potential threat to democracy emerged.

Now this new film asks the question, could the very wealthy be destroying the First Amendment to silence their critics? How vulnerable now is the free press that has lost traditional sources of income? Could big money silence media through legal means forever?

Nobody Speak: Trials of the Free Press is the Netflix original documentary examining all of that and more, and now the first official trailer for the film has been released. Check it out below:

Nobody Speaks: Trials of the Free Press hits Netflix globally on June 23, 2017.