'Deal Or No Deal' star Noel Edmonds has hit out at the BBC and accused them of "deceiving viewers" with upcoming reality show 'Eight Go Rallying: The Road To Saigon'.

Noel Edmonds has accused the BBC of "deceiving viewers" with upcoming show 'Eight Go Rallying: The Road To Saigon'. 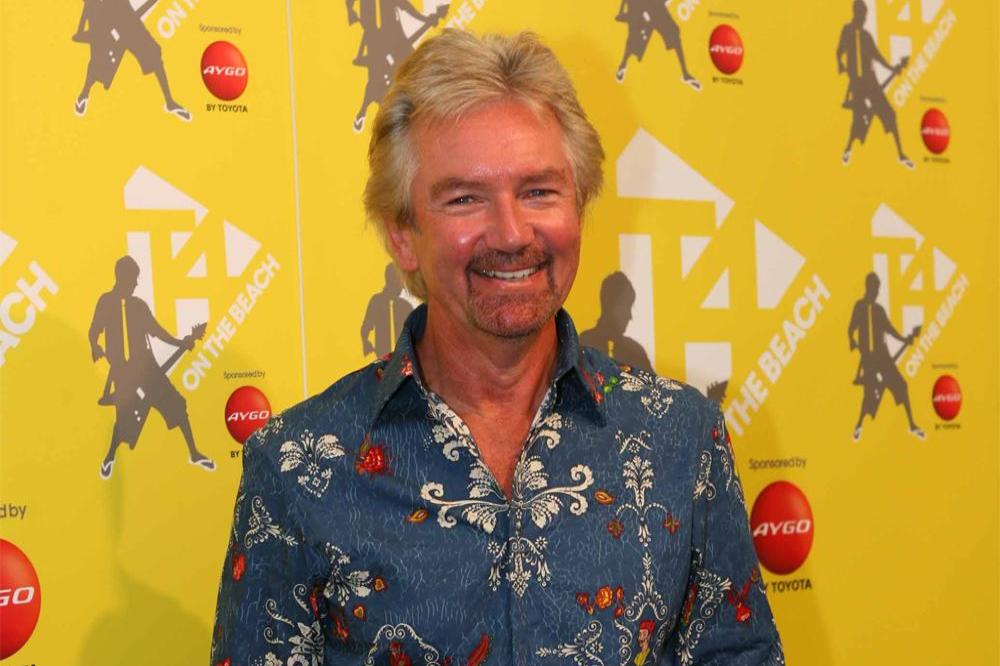 The 69-year-old star - who is a rally enthusiast - and his wife Liz Davies took part in the upcoming four-part reality series which sees celebrities race 2,500 miles across Thailand, Cambodia and Vietnam.

Writing in the Sunday Times newspaper, he claimed: "We were trapped in the worst kind of reality TV show. The reality is that the producers are deceiving the viewers."

The 'Deal Or No Deal' host has claimed two of the stars weren't able to drive, and that two cars - one driven by Tinchy Stryder and the other by Martin Kemp and his wife Shirlie - were written off on the final leg.

He said they had to cross the finish line in a taxi following the alleged incidents.

He added: "[We were] told to give the impression we were still competing against each other and other rally participants... [Producers] contrived overtaking manoeuvres and even fictitious challenges."

However, the BBC has fired back and claimed that Noel's "assertions are littered with inaccuracies", which the broadcaster is said to have spoken to him about at length.

The BBC said in a statement: "For example, it was clear when Noel signed his contract that they would be starting at the halfway point of the rally, competing against their fellow celebrities rather than those taking part in the official rally.

"The programme was produced ... in accordance with relevant health and safety guidance. If Noel had waited to see the programme first, we hope he'd agree that... [it] faithfully follows the celebrities. When 'mishaps' happened during filming this is reflected."

A spokesperson added that Endurance Rally Association (ERA) rallies frequently have teams featuring a "non-driving navigator with no requirement for a licence".

The broadcaster added: "In a demanding drive like this, it's not surprising that not all the original cars made it to the end, as viewers will see. The other participants remain positive about their experience." 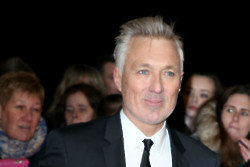 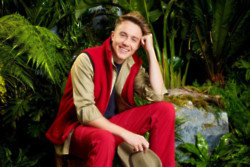 Roman Kemp wants dad Martin on I'm A Celebrity in 2021 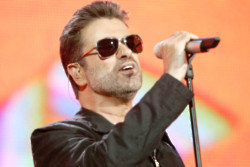