JD O'Brien has become the fifth contestant to get the boot from 'The Apprentice'.

JD O'Brien has been fired from 'The Apprentice'. 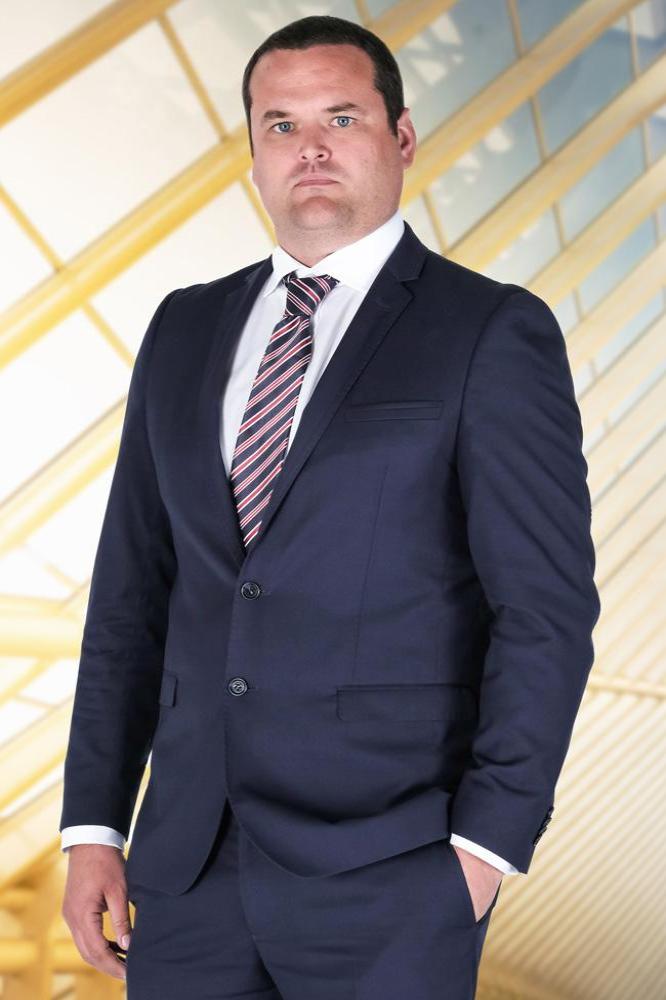 The 37-year-old men's beachwear owner has become the fifth contestant to be given the boot by the big boss Lord Sugar after he failed to impress the tycoon with his lacklustre leadership skills on the Nebula team in Thursday (03.11.16) night's show.

Speaking to JD in the boardroom following a heated debate with the losing team, Lord Sugar said: "JD, you admit your mistakes, I wonder whether it was another mistake, you bringing Paul [Sullivan] back in here instead of Sofiane [Khelfa].

"But it's not difficult for me to consider that you are responsible for the failure of this task JD, and all you have done today is admit your mistakes, and it's something that I can't ignore."

JD - who was appointed project manager for the crowd funding task - thinks his exit is down to the fact he was too laid back as a leader because he assumed that working with fellow business entrepreneurs would mean they'd be fine with their set tasks.

The Nebula team came across a bundle of errors during their task to get the public to invest in to a new cycling project, including having no footage of their public choir, when Marketing Agency owner Rebecca Jeffery carelessly filmed the pavement instead of the choir.

The bundle of errors resulted in the group finding themselves as the losing team after they raised a total of £681.

The winning team, The Titans - who raised £788 - were treated to a masterclass by a private chef who taught them how to prepare a good meal. 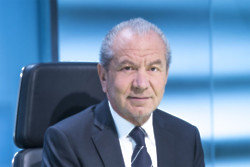 Lord Sugar 'wants to film The Apprentice in Australia' 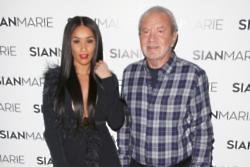