The drought is nearly over...

Starzplay, the premium international streaming service from Starz, announced earlier this week that the sixth season of popular drama show, Outlander, will debut in March next year (2022) in the UK; and the new season will launch with an extended episode. 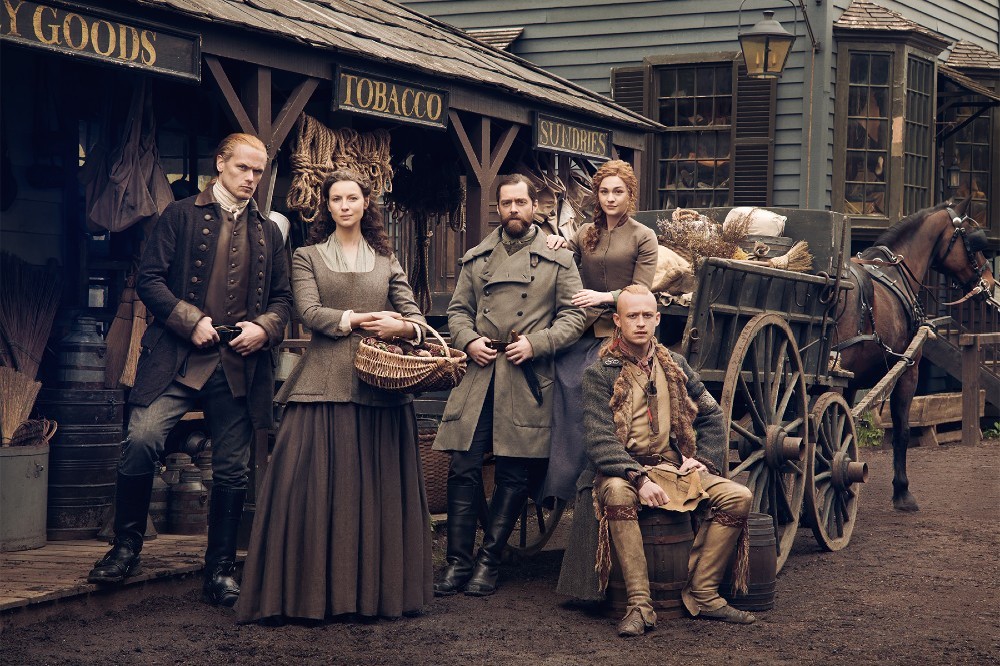 Outlander is set to make a comeback next year! / Picture Credit: Starzplay

Author of the acclaimed Outlander book series, Diana Gabaldon, revealed the news during a launch event for the ninth book in the series, Go Tell the Bees That I Am Gone.

Season 6 picks up where the previous season left off; after Claire (Caitriona Balfe) escaped a brutal encounter with Lionel Brown (Ned Dennehy) and made her way back to Jamie Fraser’s (Sam Heughan) Ridge.

The daunting threat of the Revolutionary War hangs over the ridge like a dark fog; Claire and Jamie need to decide which is better for their family in the midst of chaos.

The series’ sixth season sees Claire and Jamie’s battle to protect those they love carry on, as they make their way through the adversity that colonial America poses. Setting up a home in the New World is not easy, especially in the backcountry of North Carolina, and during a period of political unrest.

The Frasers aim to keep a peaceful atmosphere and prosper in a society which is unwittingly striding towards Revolution. Claire and Jamie have built a loving home at the ridge, but now comes the time to defend their home from not only outward forces, but also from the growing conflict in the community in their care.

For the Frasers and the family that surround them, home is more than a place, it is a feeling of love, prosperity and positivity as they plan to build the rest of their lives here. Season 4 asks ‘What is home?’, and Season 5 asked ‘What are you willing to do to protect your home?’; Season 6 will explore what disruption and chaos can do to one’s home.

Season 6 of Outlander is based on material from the sixth book in the series, titled A Breath of Snow and Ashes. Starz has also announced that the show has been renewed for a seventh season.

Outlander Season 6 will be on Starzplay from Sunday, March 6th, 2022.

RELATED: DC’s Doom Patrol is returning to Starzplay this November for its third season 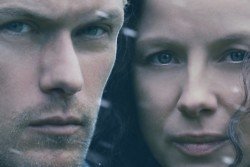 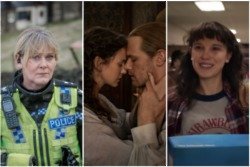 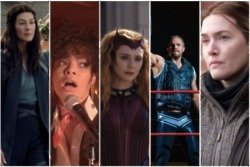