Ovie Soko is to front in a new documentary about life after reality TV. 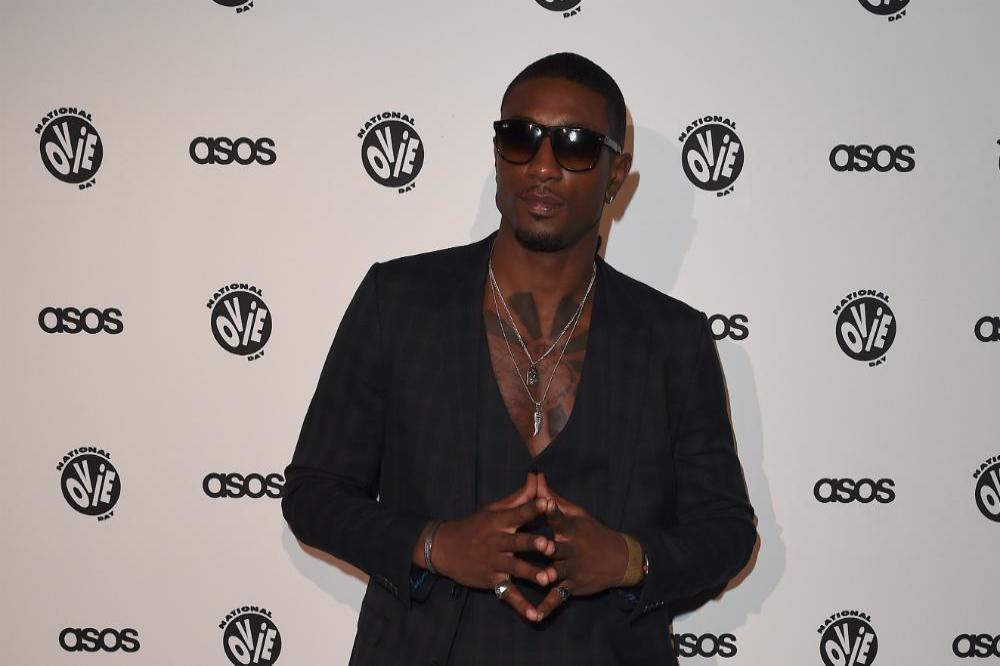 The former Love Island star captured the hearts of the nation with his laid-back persona on the ITV2 show's fifth series in 2019, and he will star in BBC Three's Ovie: Life After Reality TV.

On the show, Ovie will speak to reality TV stars past and present to help him understand show business a bit more, as he attempts to decide whether he should go back to playing basketball or build a new career with the help of his newfound celebrity status.

Ovie will chat to former Geordie Shore star and I'm A Celebrity... Get Me Out Of Here! winner Vicky Pattison about her experiences of reality TV.

He will also speak to former The Only Way is Essex star Mario Falcone about the dark sides of reality TV.

The TOWIE star was living the high life, but he has turned his back on the industry after attempting to take his own life.

In February, Ovie warned this year's winter Love Island stars not to pay "too much attention" to social media messages - positive or negative.

"Too much of the love is bad for you. It will start ruining your perception of reality because then it can almost get to a point when you're putting pressure on yourself to be a certain way.

"And then when someone says something negative about you - which is bound to happen because not everyone can like you - it will fool you that no one is supposed to think anything bad of you. I wouldn't read either of it." 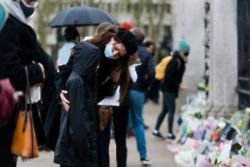 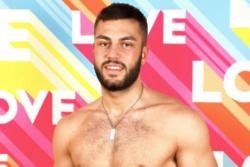