'The Great British Bake Off' judge Paul Hollywood has warned online trolls about the impact their words can have on contestants.

Paul Hollywood has warned 'Great British Bake Off' trolls that their words can cause real damage. 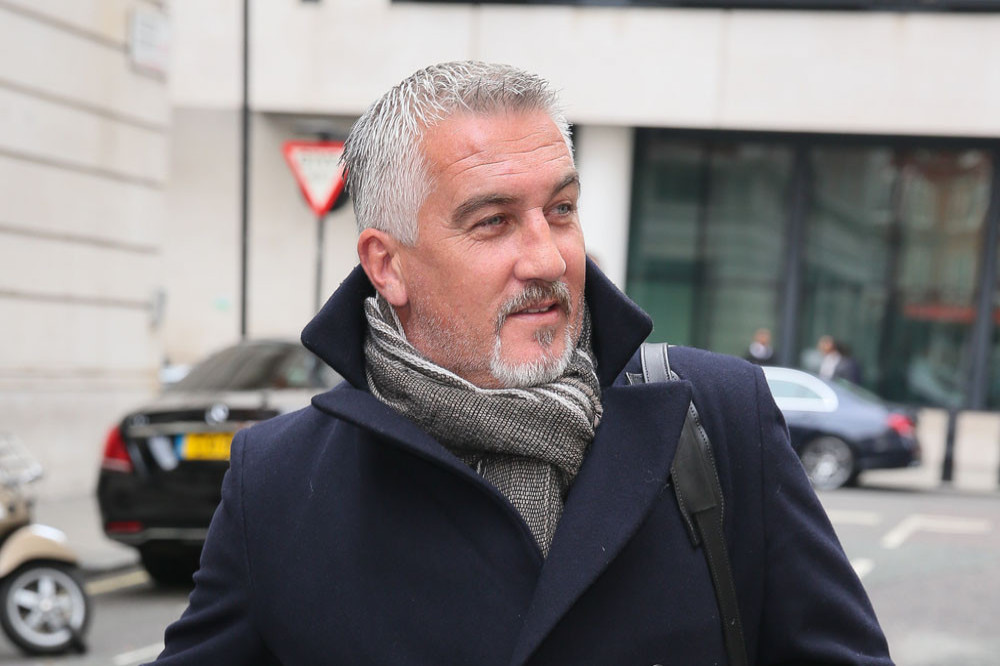 The 55-year-old judge - who insisted he can cope with online abuse himself after so long in the public eye - has hit out at people who direct cruel comments at the Channel 4 show's contestants.

"You get used to it, to a point, but it still upsets me. I'm a judge on a baking show, I'm not a politician, I'm not anything else.

"So I've learned to live with it, but it's not fair on the bakers. You've got to be really careful. This can damage people."

His fellow judge Prue Leith, 81, agreed and added: "It is just awful that 'Bake Off' contestants should be victimised in that way."

During last year's series, finalist Laura Adlington was subject to abuse after fan favourite Hermine was eliminated in the semi-finals.

Laura addressed the backlash she had received on Twitter to remind viewers that the judging process was not her fault and that she has feelings.

She wrote: "It's easy to sit there on your sofa and judge. But I am a real person with feelings. It's ok to be sad your favourite person didn't go through, but please remember it's not my fault. I don't make the decisions. GBBO is all about kindness and I haven't seen much of that on here.

"It's easy to sit there on your sofa and judge. But I am a real person with feelings. Please take a moment to consider your words before you judge someone you've never met and whose food you've never tasted. (sic)"

And Paul hit out at trolls at the time, branding their behaviour "disgusting".

He added on Instagram: "Those of you who may not be aware how 'Bake Off' works or new to the series may have missed what we have ALWAYS done on Bake Off judging. Each week stands on its own!! It never matters what any baker has done in previous weeks. Even if you win 4/5 star bakers and then have a bad week you will be at risk of going sadly. It’s the rule that has been in place for 11 years!!

"Also I ONLY give out handshakes in signature not in Showstopper or technical, there was on exception 3 years ago… STOP trolling any of the bakers!! Remember Prue and I can actually smell and eat the bakes. (sic)" 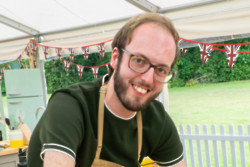 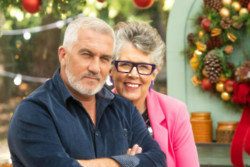